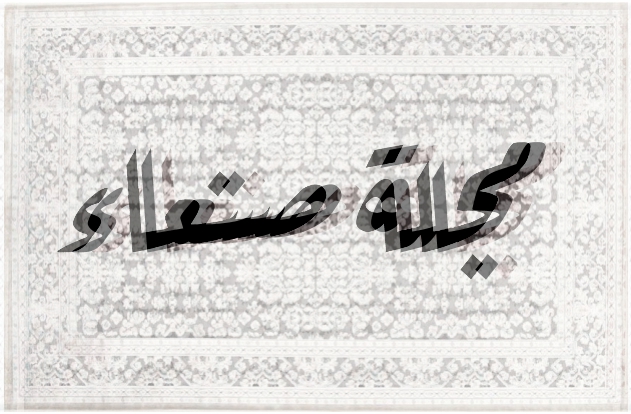 After lots of hurdles, along with a group of great Yemeni writers/friends, we launched 'Sana'a Review' online magazine on 22nd September and I'm the editor-in-chief.

The love & support my blog has gotten over the years is beyond what I ever imagined & I want to Give Back! I want to amplify other great Yemeni voices. I want to pass on the spotlight to the great (& emerging) Yemeni writers/journalists/artists/talents. True, Yemen is in a reck & journalists particularly are at most bleak conditions but that's exactly why we need to record what's happening to us now so there will be a time when peace prevail & we can reflect & try to heal & commemorate our history. We need to not mourn, rather organize. Each with whatever capacity they have, we need to resist & persist (like Suheir Hamdan once said).

The magazine is in Arabic because 1. I need to get in good terms with my identity crisis with the Arabic language as I believe I spoke Arabic & Amharic (Ethiopia's official language) at the same time when I first spoke as a kid. Then English became a buffer zone. Anyhow, I write more about that in the magazine in an article titled (Yemenia from Addis Ababa). *i like the title* #wink

2. Because our focus is the Yemeni audience. Sana'a Review's team believes that it's very important to combat the expansion of local propagandist media outlets & also play a role as an independent media outlet bridging people in Yemen with the growing Yemeni diaspora.

Sana'a Review hopes to have an English version in the near future so anyone anywhere can enjoy our content. You may know more details about the mission of the magazine at my Sana'a Review opening article. Also, here are our Twitter, Facebook, Instagram accounts.

Ever since I joined journalism in end 2008, I dreamt of founding a magazine. Every time I pitch to my editors & my emails convincing them of my idea tend to be longer than the final published article itself, I dreamt of founding a magazine so I can easily get published. Every time I watch Anna Wintour of Vogue magazine, I dream of being better than Anna herself & create a meaningful magazine, with all respect to the fashionistas in the world. Every time,,, enough. It's here. It's happeninnnnnng (with Oprah Winfrey voice at the back)