Let Me Present to You Three Dazzling Yemeni Singers

I have blogged about bloody crackdown, hunger, terrorist attacks and other depressing topics but here is about something very pleasant!

Among the Arabian musical arena, there is a growing number of Yemeni singers. It's remarkable! Unfortunately, they don't live in Yemen but they have always proudly stated that they have a Yemeni origin. They certainly represent a pleasant side of Yemen wherever they are.

I'll start with my favorite one.. 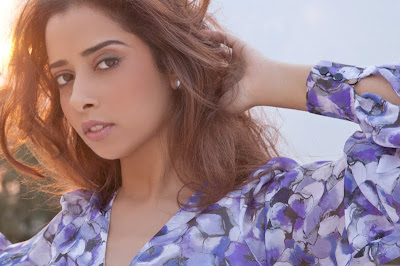 She is just so cute and has extraordinary voice! She is the daughter of a very prominent Yemeni composer and singer, Ahmed Fathi. In the 90s, he was the big thing in Yemen. I remember dancing with his songs at most of wedding parties I used to be at. Oh, those old good days!^_^

Today, he's relatively active but his daughter is just astonishing! She recently kicked off her path in the Arabian musical sphere and has already won best emerging female Arab voice award in 2011 and she was named best young talent by the French fashion magazine L’Officiel earlier this year.

She was born in United Arab Emirates to an Emirati mother and lived there all her life. However, Yemen never leaves her mind. She once tweeted me, "I need to visit my home town Hudaidah. I hope very soon." I hope that happens soon, too.


Roughly, along the time Balqees came into sight, there was another singer who broke through too. 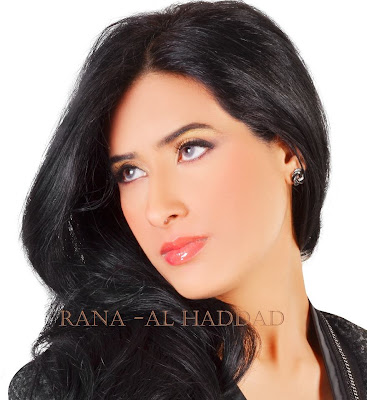 She is a Yemeni singer who has a sensational voice. She is also a daughter of a well-establish Yemeni singer, Abdulrhamn al-Hadad. One of her first songs is a patriotic one and another one was a religious one. I tried to find out where does she live but I couldn't know.

She recently made a 3-years contract with Rotana Company; the leading Saudi music company owned by Prince Alwaleed bin Talal.

Here she was the cover of Rotana magazine: 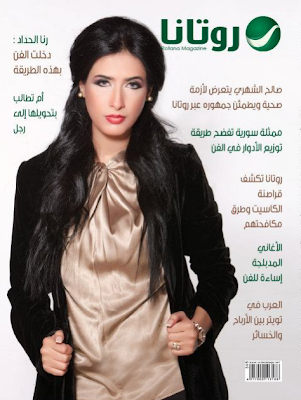 And here is her patriotic song:

And here is her religious song:


Last but not least.. 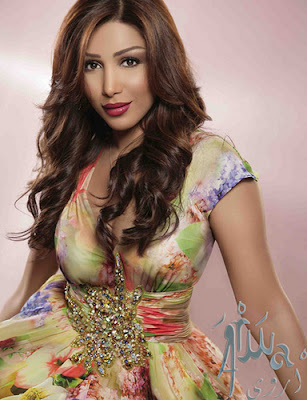 I say bombastic because she is one of the first contemporary female Yemeni singers who made the headlines for the past 10 years. She is not just a pop star, but also TV shows' host. She was born in Kuwait for a Yemeni father and an Egyptian mother. She holds a BA degree in Architecture which means she is also very intellectual. She lived in Kuwait, Egypt and now in Lebanon after she got married to a Lebanese media producer Abdelfatah al-Masri, at the end of last year. It's very likely that she'll receive the lebanese nationality because of her marriage. 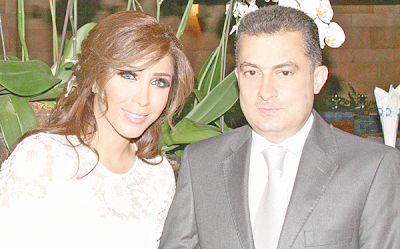 Here is the video clip of her latest song:


Of course, the Yemeni musical arena has plenty of amazing old, new and emerging singers. The classical ones are Ayoub Taresh, Abubaker Salem, Amal Ku'dol...etc.