Rinkeby, Segregation and I

I've always heard from people in Stockholm that there is an area called Rinkeby that is so full of immigrants and you can even hardly see Swedes there. So, I decided to go there, yesterday. I wanted to go and discover this mini-Non-Swedish area. 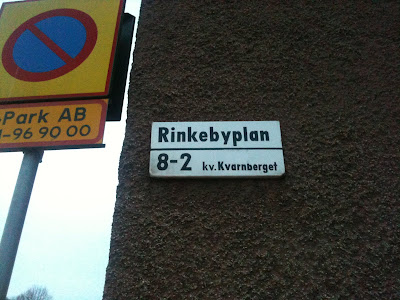 You can see here and compare. The first picture is from Rinkeby and the second is from T-centralen:- 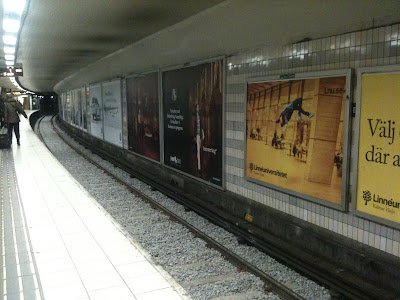 Then, I saw the people passing and they all looked Africans and spoke Somalian. The area had so many people from Somalia and very few immigrants from other countries. I saw Arabs and Mexicans.

It was Maghreb time and I saw several men with beards heading to the mosque which was just right next to the metro gate. 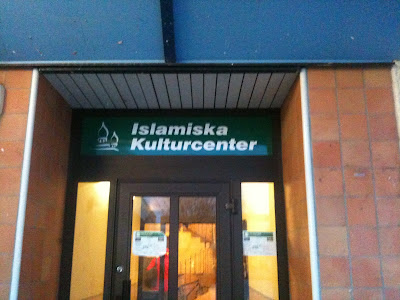 I walked a bit and found a restaurant full with only Somalies! Everything felt and looked so different from the average Swedish area. It felt like I was not in Stockholm. There was lots of eye contacts which I liked, because typically Swedes don't make eye contact with strangers. This applies to some many places in Europe not only in Sweden.

At Rinkeby, almost all the girls were with hijab and I was not. That felt awkward. I entered a grocery store; run by Iraqi young men. I was checking the store products and trying to find something to buy. Then, all my memories from Yemen came back to me. I found products that I would never find in a Swedish store. 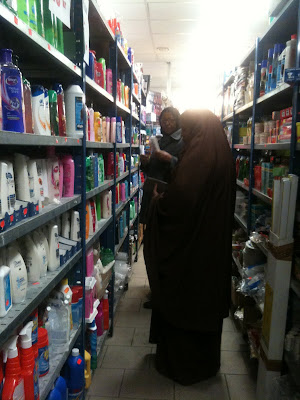 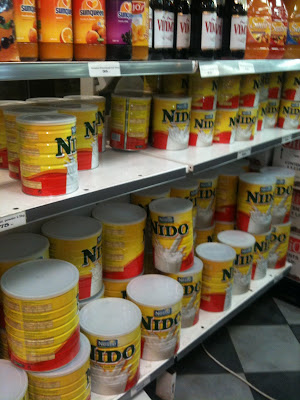 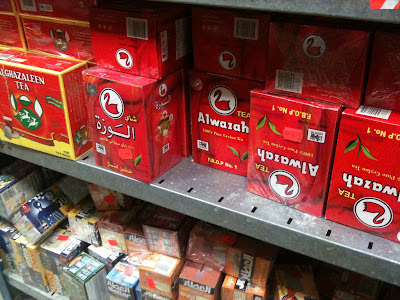 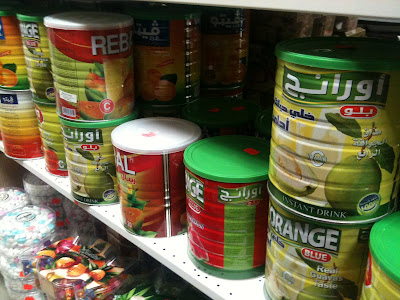 Few moments later, one Arab guy passed by me and gave me some remarks; which was a kind of harassment. I have never got sexually harassed in Stockholm and this could be my first time to feel so. I left the store after buying, of course, Hommos. 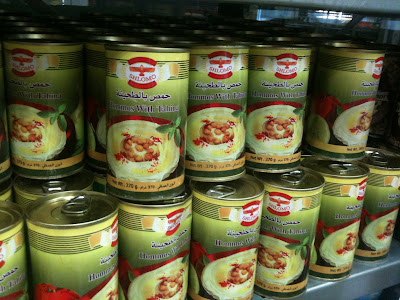 I said goodbye to Rinkeby with a feeling that Stockholm is segregated. Sana'a, my hometown, has been always segregated as well. The rich lived at one side and the poor at the other side. The Yemenis lived in one side and the immigrants lived at the other side. So, I know what social segregation means. There is an area in Sana'a called Safia that's heavily inhibited by Somalis. We used to call is Maqadishu. I bet Rinkeby is Stockholm's Safia. This is not new for me but it was interesting to discover this side of Stockholm.