Yemeni Journalist Denied Entry to US to Receive Pulitzer Prize: I am Disappointed yet Defiant 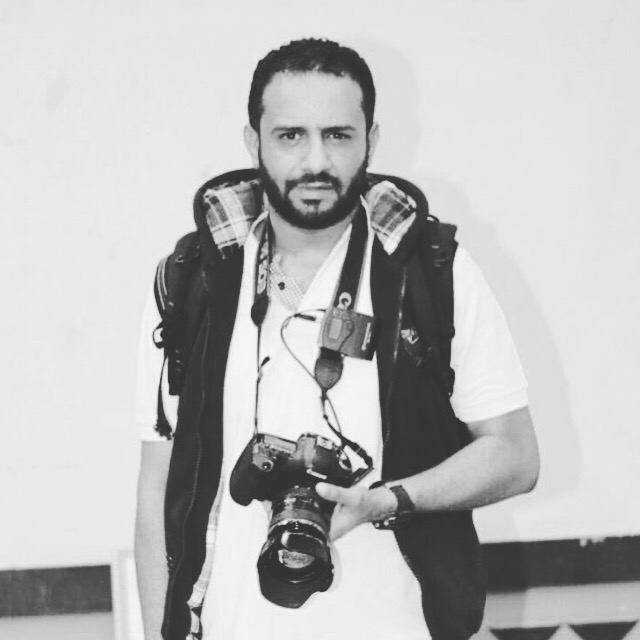 Maad al-Zekri, Yemen’s first journalist to win a Pulitzer Prize tells me what happened to him over a phone call from Egypt:

Yesterday was a big day for me and my colleagues, Maggie Michael, and Nariman El-Mofty. It was the award ceremony for us to receive the 2019 Pulitzer Prize for International Reporting, in New York City in the United States. As a team of Associated Press journalists, Michael, El-Mofty and I have done about 14 stories from Yemen, covering a wide range of issues; like the U.S. drone strikes on Yemen and the UAE’s secret prions in Yemen, among many other stories.


We actually won other awards as well for our reporting, not only the Pulitzer Prize.


I wasn’t able to join my colleagues in NYC and celebrate this important achievement because I was denied entry to the United States. As all embassies are shut down in Yemen, I had to travel to the closest country to Yemen and apply for the visa in a U.S. embassy. So, two months ago, I visited Egypt and applied for the visa. My application was supported by so many letters from high-ranked institutions, including the Associated Press Agency. And yet, my application was rejected.


The embassy told me that the reason was that Yemen was ranked as a place that has terrorism. AP exerted the fullest pressure on the embassy and we planned that I apply again. My second application required that I meet an American Counselor. I explained that Yemen wasn’t a terrorist country and I asked, “Does the U.S. embassy think that a Yemeni investigative journalist doing reporting for AP is a terrorist? Are you saying that I am a terrorist?”

It was baffling to me. As a Yemeni citizen, I know how we Yemenis are the first victims of terrorism. Terrorists in Yemen are foreigners who come from outside. They exploit the deteriorating security situation in Yemen and use that for their own interests.


I was told by the American Counselor that they would work on my application and I should expect the visa anytime - even one day before the award ceremony. So, I waited and waited - and waited. And till now, I heard nothing from them.

Last night, I had a beautiful surprise when my colleagues Michael and El-Mofty video-called me on Facetime as they were receiving the award on stage. Somehow, seeing Michael and El-Mofty and the audience's standing ovation made me feel like I was there with them. It was a delightful surprise! So grateful that I am working with these ladies.


I'm deeply touched by your strong support & great encouragement. My warmest thanks to all of you for your kindness & sincere words.@mokhbersahafi & @NMofty I can't thank you enough for your thoughtfulness during @PulitzerPrizes ceremony. I'm
extremely lucky to team up with you pic.twitter.com/cdjuVQYvpG
— Maad Alzekri‎‏ (@MaadAlzekri) May 29, 2019

I don’t know what to say about the wonderful messages I’ve been receiving from relatives, friends, journalists (and especially American journalists) and people from Yemen and around the world. So heartwarming! Not being able to travel to the U.S. and receive the award in person was disappointing to me but it also made me realize all this solidarity I have as a Yemeni journalist and citizen. I do journalism not expecting to get awards, rather to shed light on this impoverished land, my country, Yemen. The love and support I’ve been receiving give me more energy to keep up my work.


My message to the U.S. administration is that it has to rethink its policies against Yemen and Yemenis. One of the key reasons why this land is so impoverished in the tragic condition it has reached to today is the U.S. administration's mass punishment on Yemen. They must rethink that. The rift has been immense.