“I have a road map,” Abdo Rabu Mansour Hadi, Saleh’s vice stated couple days ago about “some kind” of a “map” that could help the country get out of the political turmoil it’s suffering from that has been taking place since last January. 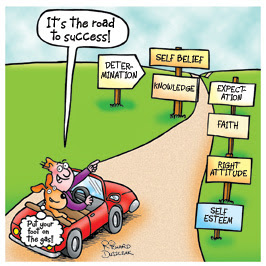 I’d like to say humbly that I, myself have a road map for Yemen to get out of this suffocating political turmoil. A map that I claim could lead the uprising to become a success. My road map is .. Early Elections.. ; Parliamentary elections, then presidential elections, something like that. I’ve read online a piece coming from an opposition political party stating on the same map I’m talking about and I think it sounds good. I hate to think that Yemen’s revolution has become or could become a failure. My most favorite merit of the revolution is that Yemenis are more politically aware than ever before. Yemenis are no more afraid to discuss those “sensitive” issues in Yemen’s politics. I wish Yemenis take this chance, have the early elections and take matters step by step. Let’s have an election as soon as possible, regardless of the matter related to Saleh.

I might sound stupid to think that such a map could solve matters in Yemen. However, I know for sure that the international and regional efforts to help Yemen are truly insufficient. No one could help Yemen, except the Yemenis themselves. My map might be wrong and I might get criticism, but at least I’m trying to think of something that could help. 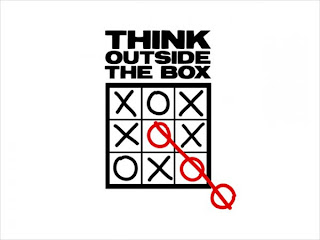 The situation in Yemen, in all levels, the humanitarian, economical, political, and security levels, is worsening day by day. It breaks my heart the news I read and watch about Yemen while I’m far away in Sweden. It breaks my heart to read messages from my relatives and friends in Yemen, telling me how difficult and harsh life became in Yemen. The World Food Programme (WFP)is expanding its food assistance to the total population of 50,617 internally displaced persons who have fled fighting in Abyan governorate and who are now residing with host families or in vacant schools in Aden. WFP was already providing assistance to 18,168 IDPs living in schools, but the agency will now include the whole displaced population in Aden in its food distribution. 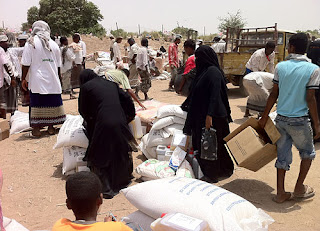 With every bite of food I take, I remember all those displaced people who are forced to flee their homes and suffering the most of the fighting in those governorates. I think of them all the time, and the hardships they experience. It hurts and I can’t enjoy food anymore. 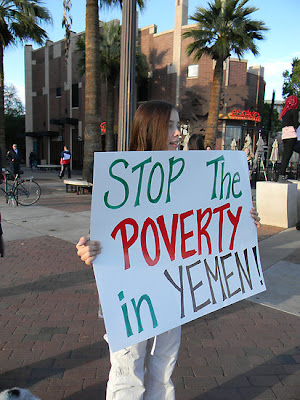 Yemen, the already poor country is now having the toughest time economically. Economists say that Yemen’s uprising has cost its industrial and trade sectors at least $17 billion. A large number of factories and plants had closed down, lying off tens of thousands of workers. Central bankers are under pressure to raid reserves, said to be around $4.5 billion. Countless casual jobs have been lost. Of course, the longer the political turmoil last, the tougher time Yemen’s economy will face. We are talking here about an ALREADY POOR country which means this country CAN’T afford suffering more than what it already suffers from.

Ramadan, the holy month in the Islamic agenda is very very very important for almost all Yemenis. This month has its own economical burdens. Today, prices of flour and wheat increased %38 up while prices of rice increased up to between %30 to %67. Those numbers indicate of a tough future. More than half of Yemen’s population are workers and of low-incomes. This should not continue! 7araaaaaaaaaaaaaaam ,, : ( why should a poor family in Yemen gets poorer due to a political unrest!! It’s unfair! The uprising should guarantee more stable and descent life for all Yemenis, especially the poor ones.

Ramadan is a very spiritual month for me and many others in Yemen and around the Muslim world. I’m praying and I’ll be during this month, asking Allah to make Yemenis take control of their future and have the early election –my map- , because neither America nor Saudi Arabia would solve Yemen’s issues.