Expo 2020 Dubai: How would an honest Yemen pavilion look? 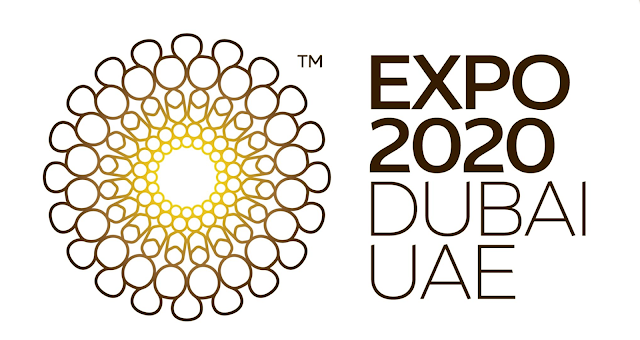 *When I see the extravagance and spectacle of Expo 2020 in Dubai, I immediately think of Yemen, the poorest Arab nation sitting around 1,000 kilometres away, and the unspeakable suffering that the UAE shares responsibility for creating there. What would Yemen’s Expo pavilion look like if the country’s suffering civilians designed it?
The UAE’s role in Yemen may be opaque to some, but human rights groups and international monitors have painstakingly documented the UAE’s numerous abuses over the course of the war, even as it tries to hide behind a coalition of states.
Expo 2020, as with other expensive entertainment, cultural, sport and educational events hosted by the UAE, is designed to promote a public relations image of the country as open, progressive and tolerant, while its abusive authorities forcefully bar peaceful criticism and dissent. The event is part of the UAE’s “soft power” strategy, which aims to whitewash the country’s abuses, including those committed in Yemen.

Recently, as part of its whitewashing strategy around the Yemen war, the UAE has aimed to create a narrative that it ended its participation in Yemen in 2019, when it withdrew its troops from the southern city of Aden. In reality, the UAE remains a prominent member of the coalition of countries participating in military operations, many causing grave harm to civilians. It has continued its air operations and support for abusive local Yemeni ground forces.

Indeed, the UAE’s military activities inside Yemen never truly ceased. Just weeks after the UAE announced it was pulling its troops in 2019, Yemen’s permanent representative to the UN, Abdullah al-Saadi, publicly criticised its involvement in the conflict. That same month, Yemeni authorities blamed the UAE for air strikes that killed at least 30 Yemeni soldiers near Aden. 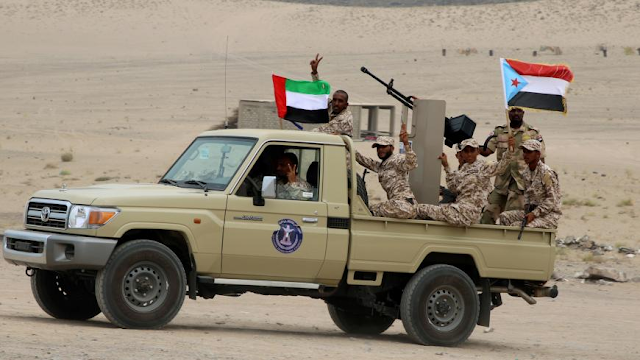 As the conflict drags on, the UAE continues to support an ever-increasing number of armed groups operating outside the Yemeni government’s control, including the Southern Transitional Council (STC), a political group assembled in 2017 to demand the establishment of “a sovereign independent federal state” in southern Yemen.

UN experts have also confirmed the UAE’s support for a laundry list of local armed groups that have committed abuses, including the STC’s military unit, the Security Belt Forces; the Shabwani Elite Forces; military units under Tariq Salih and Haytham Qasim Tahir on Yemen’s west coast; and the Giant Brigades, among others. Not only does UAE operate in Yemen through its proxy forces, but according to UN experts, a UAE military commander based in the country has given orders on specific military operations.

The local armed groups the UAE is supporting in Yemen have committed manifold abuses. Human Rights Watch and other rights groups have documented arbitrary detentions and forcible disappearances in secret prisons controlled by UAE-backed Yemeni forces in southern Yemen.

In some cases involving UAE-backed Yemeni armed forces, detainees were tortured to death. Last year, Human Rights Watch reported on the agonising detention of a Yemeni journalist who was first threatened by an official from the UAE, and then detained and mistreated by UAE-backed forces. 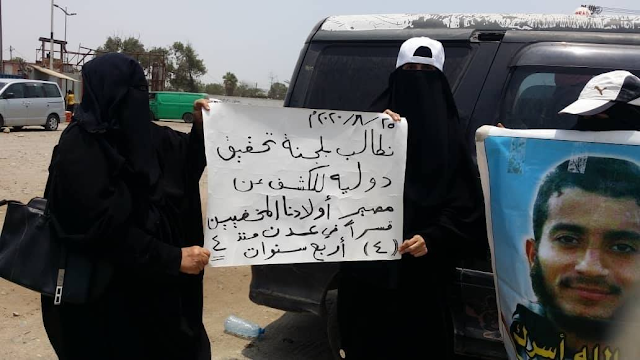 The UAE’s culpability for abuses in Yemen has been largely documented and made visible by the UN Group of Eminent Experts on Yemen, an independent investigative body created by the UN Human Rights Council in 2017. As a result of their meticulous documentation and calls for justice, the UAE and its coalition partners reportedly lobbied members of the Human Rights Council, which ultimately shut down the investigation this month.

And despite all of its abuses domestically and abroad, the UAE was itself elected to serve a three-year term on the Human Rights Council just days after the experts’ mandate was killed.

If Yemeni victims of all these abuses had the opportunity to create their pavilion at Expo 2020 in Dubai, they would surely have cried out for justice over the abuses committed by the armed groups that the UAE backs in Yemen, and made presentations about the violations they face.