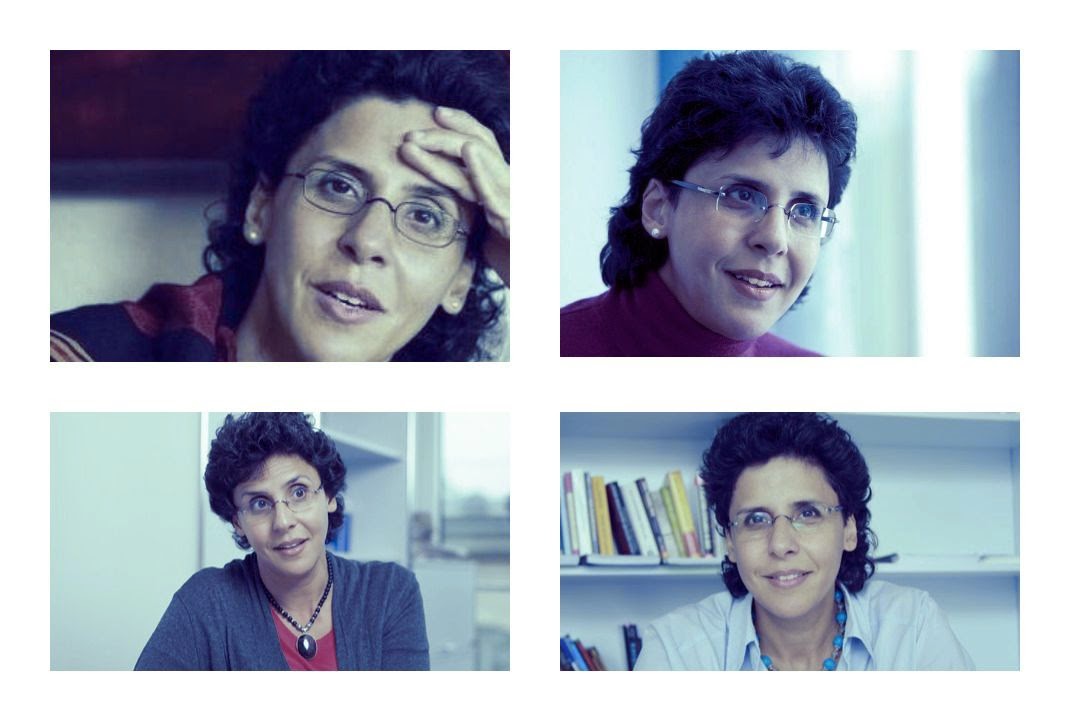 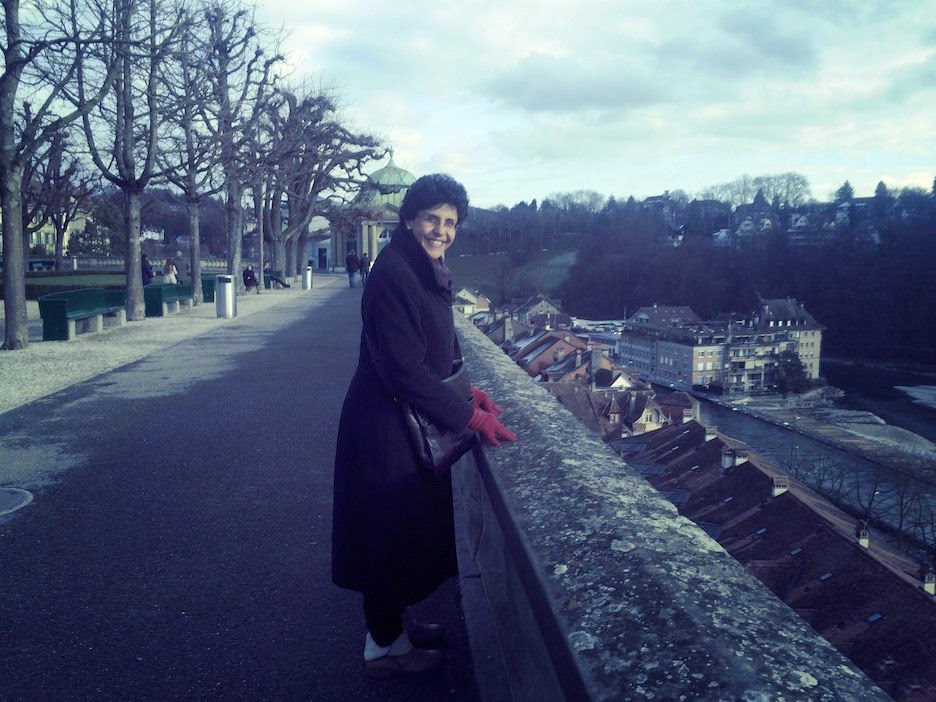 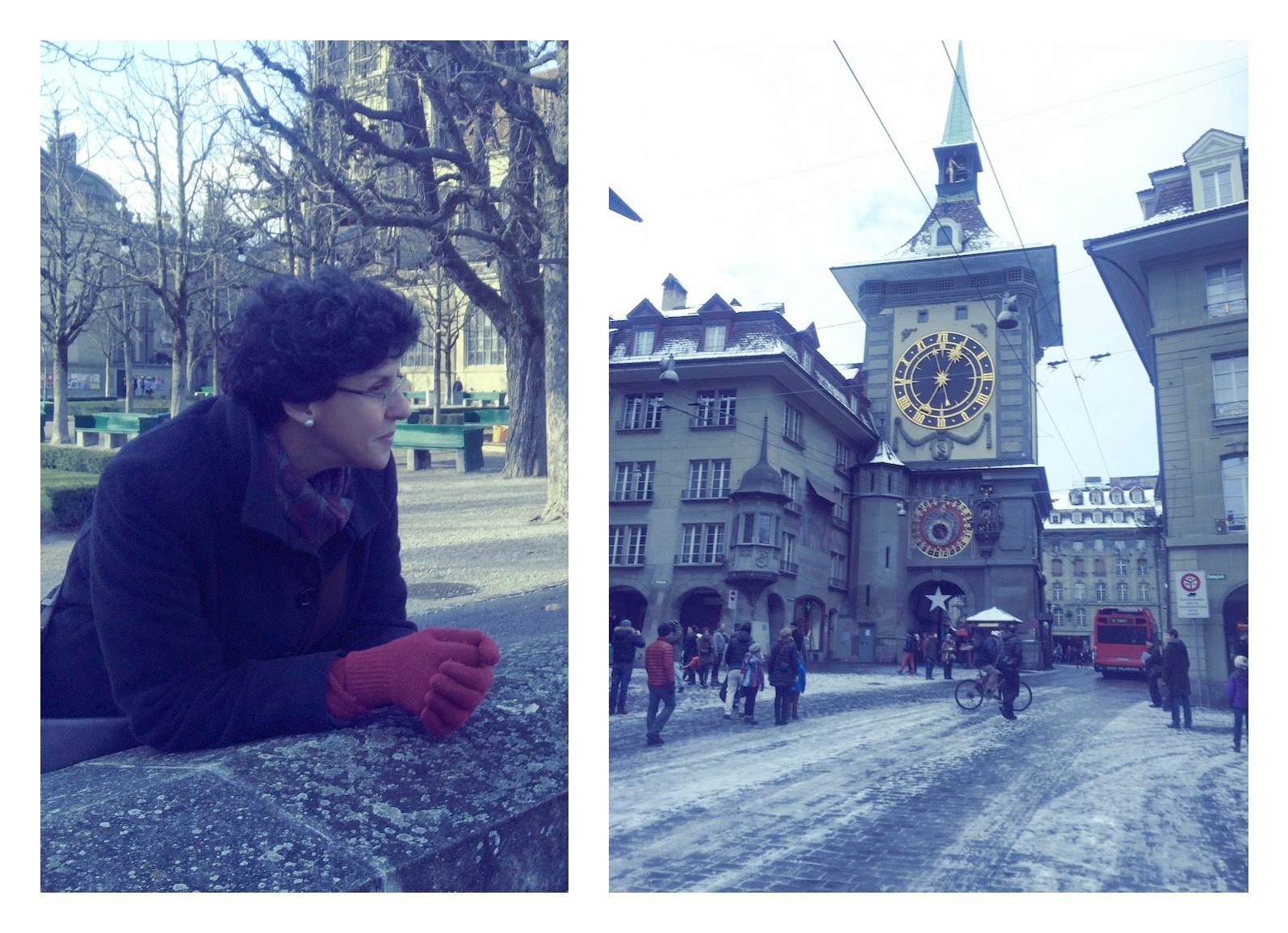 I suggested that we make together Kushari for dinner, and she agreed. It was snowing outside as we juggled between fixing the ingredients for the demanding Kushari. Chopped and fried onion, check. Cooked rice, check. Boiled lentils, check. The tomato sauce, check. The macaroni, check. The chickpeas, check. The Kushari sauce, check. Oh! that multilayered-ness. Even though making Kushari is time-consuming, we managed together to make it quickly and we were happy with the final result as we all sat down & dined. That was my fourth consecutive and last dinner at dr. Elham Manea's, over the past Christmas holidays.


The Kushari seemed to be more than just an ordinary choice for a meal. It was a manifestation of the endless conversations we had: Yemen, Europe, immigration, the quest for dignity, Pan-Arabism, making peace with alienation, realizing that home has no geographical location, Da'ash, Al Houthi.... you name it. Simply, the Kushari did not only resembled our multi-layered talks, but it was also our contribution in Arab-izing our hangout in Europe.

Manea humbly describes herself as a Yemeni-Swiss writer and Human Rights activist. Trust me, she's more than that. The immersed into political science Manea needs to be described as a theorist and thinker. She has been outspoken about abuses made on grounds of gender, sexual orientation, tribalism, caste, religion and nationality. Primarily, her works deal with secularism, Societal and political Islam, freedoms, gender equality; in which she breaks the mold quite often. In September, 2013, she headed an Islamic pray with her hair uncovered – an initiative she made out of her strong belief in a humanistic Islam. You can imagine the backlash that followed. But that's what distinguishes Manea; her fearless ability to follow her integrity whether in her activism or her valiant writings which helped me get introduced to her.

First time I read one of Manea's op-eds was in 2011. Her piece entitled, 'Take Of The Hijab' did not only make me reflect, but it instigates anyone to think critically. That's just a drop from Manea's prolific writings. Since her debut, Echo of the Sough (a short memoir of her life in a prose style) 2005, Manea has produced a publication after another ranging between academic and non fiction books, i.e. Sins (2008), Ich will nicht Schweigen: Der Islam, Der Westen und die Menschenrechte (2009), The Arab State and Women’s Rights: The Trap of Authoritarian Governance (2011), and her latest book project is entitled Islamic Law in the West: the Essentialists. More importantly, she's acclaimed for her regular columns on Al Hewar Al Mutamaddin (the online Arabic-speaking platform addressing Leftist and Secular topics) where her columns are proving to be massively popular as her section is scoring over one million views since she started writing in early 2011. A quick scan into her writings, one realizes that she's a walking encyclopedia with a braveheart, addressing topics regarded as taboos for many societies. So, no wonder if I get delighted whenever she literally clicks like on any of my posts on Facebook. And big-fat-no-wonder if I desire to meet her.

Visiting Manea in Switzerland was an idea we, Hana & I had for a year or so. For us, the aspiring young activists, Manea had the answers for so many questions we had. Given that Switzerland was a next door country, we thought it'd be possible to fly to her, but the challenge was how to find the good timing. Seemingly, Christmas seemed as a good timing.

I know I have asked you this before if Hana and I can come and visit you, but
this time I really mean it. Unfortunately, Hana would not be able to come along

this time.. still, I'd love to visit you. Would you be in town during the Christmas?

Just a quick response before starting my lectures: it would be a great great pleasure

having you during Christmas :) …... it will be a good opportunity to see Christmas

As someone who has just won a one million dollar lottery, I was over-joyed. Fast-forward, there we were, sipping coffee, chatting, as two old friends who needed to catch up. As a matter of fact, that was the first time we ever meet in person. “Dr. Elham!” I say. “Just call me Elham,” she tells me. I couldn't. I cherish her so much. Behind her brilliance, she has a magical ability to remain down to earth. Surprisingly, the former journalist at the Swiss Radio and the current associate professor at the Institute of Political Science - University of Zurich, it's not politics and hard topics what interest her the most, all the time. Talking about films, Arts, culture, games and funny stories .. we couldn't get enough of that. Her laughter can light up an entire room. At the age of 48, she still preserves the innocence of a child. What's not wonderful about her? Her crispy Egyptian dialect reveals her possession of another extra identity – she's Egyptian from her mother side. However, among all these multi-layered identities, she's rather a truly global citizen. She has a special way to look at the world, 'I feel the globe is my primary big family,' she tells me, shaping with her hands the round shape of the earth, 'but Yemen will always be my wound that I'll always try to heal.'

Manea spoke at TedxBern in 2012, sharing her opinions on how parallel societies function within a larger community and the consequences when both demographics fail to address the their differences.