It's been a rough year, that's the least to be said about 2013 for Yemen. Violence, massive human rights abuses, sectarian armed fights, war crimes against innocent civilians by the CIA's drone strikes and traumatization for living souls are some of the main colors that tainted 2013 in Yemen. Nonetheless, amid all the devastating news, a joyful news pops up somewhere. As we welcome 2014, here is a recap of 10 top-read and most chilling blog posts of 2013. 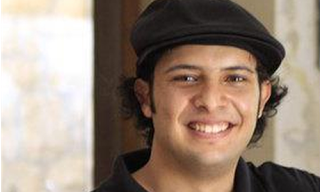 1. Ibrahim's death. I still can't believe his departure, just like that. He was an extraordinary young man. His wittiness and intelligence for a 24-years-old young man, was undoubtedly impressive. He could be regarded as one of Yemen's finest experts on its political and social affairs. One of his main assets was that he analyzed Yemen to international audiences. When I first started this blog, one of my motives was that I was sick and tired of 'foreign experts' talking on behave of Yemenis. Ibrahim did that beautifully & other young Yemeni intellectuals continue dissolving that reality - a living example is the sharp and magnificent writer, Farea Al-musilmi. 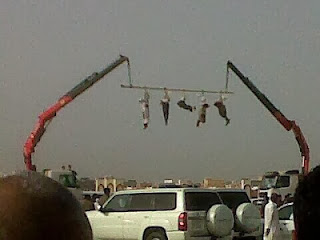 2. Five Yemeni men executed in Saudi. That title, just like that, would be fine. But the Saudis didn't only execute the men, they also hanged them publicly in a rope tied between two tracks in the middle of the street, while their heads were also hanged next to each one. How inhuman and horrifying that sounds! you think the Yemeni government reacted rigorously? Nothing. Not even a condemnation statement. This story kept me sleepless for a week or so. Why no respect for Yemenis' dignity? why.. 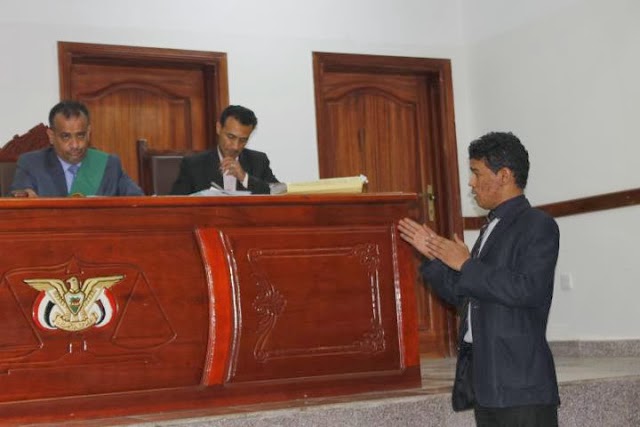 3. Journalist Mohammed Alabsi on a trail. Investigative journalism in Yemen is reborned by Alabsi. His journalistic is so good that led him to a court trial. He exposed and still exposes numerous cases of corruption and misuse of power. Alabsi, along with journalist Mohammed Ayash were released without charge, after a wonderful public momentum supported their case. This story awaked my faith in justice. 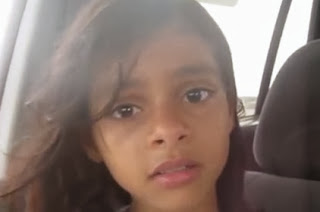 4. 11 year old girl runs from home to escape marriage. The story of Nada made a controversy due to the little girl's outstandingly eloquent method in defending her step to escape her parents' house and the possible forced marriage. Questioning the credibility of Nada's behaviour made the story spread even more. Today, off the media's lights, Nada lives with her uncle and has not done public appearance lately. 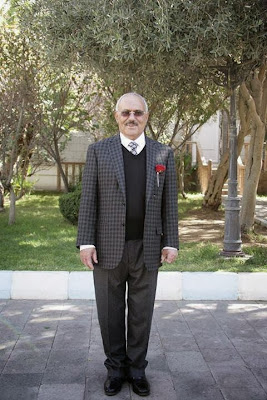 5. This Is What It Looks Like When An Enjoying-Impunity Toppled Dictator Starts Using Facebook. And by that it's referred to ousted Yemeni president, Ali Abdullah Saleh. Saleh is safe and sound; enjoying an extravagant lifestyle, doing TV appearance every once in awhile, and most importantly he Facebooks. Revolutions' transitional justice has never found its way toward him or his criminal gang.

6. Disproportional Wealth Distribution, Yemen's Recipe for Poverty. That's how I see Yemen's fundamental eternal agony. It's our Saint; a mixture of poverty and corruption.

7. A Woman is Half a Witness in Yemen. True. The constitution states so and what's even terribly horrifying is that the majority of women in Yemen do believe that it's very OK that they are half a witness. I tell you, it's totally not ok with me.


8. Politics and the evolution of Takfeer in Yemen. I was fortunate to co-author the report on apostasy with Sama'a Alhamadani for it's a very important issue in Yemen. The right to belief is non-existence and illegal. Needless to say, freedom of expression is limited. 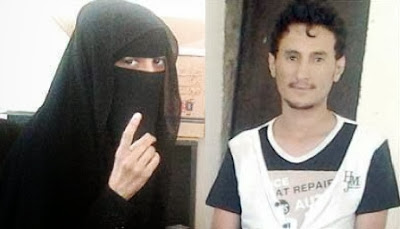 10. Saudi Girl Fugitive for Love in Yemen. It's a too-good-to-be-true story in today's full of hatred world. Huda and Arafat are this age's Romeo and Juliet. The story shocked everyone but love triumphed eventually. What's astonishing in their story is how brave Huda was and how loyal Arafat was, and how they got their people to fight with them for realizing their love. Huda and Arafat has not officially got married yet .. hope we hear the happy news soon.