Thousands, if not a million, gathered yesterday in Aden and Hadramout to mark the 23rd annual anniversary of the horrific massacre that took place within the socialist political ruling party by then of independent south of Yemen, 13 Jan. 1986. Nearly more than ten thousands people were murdered in that massacre.

People of Aden and Hadramout cities organized a huge demonstrations to show reconciliation and tolerance; calling the day "Reconciliation Day".

What I found interesting was how media in Yemen dealt with this event. News were divided. Mainly, I found conflicting media contents about the event. One media outlet say; people of south assured unity (read here), another say they assured independence (read here). The political affiliation of the news website has a lot to do with that. The first is a northern-affliated. The latter is souther-affliated. Hence, it's absolutely important to read between the lines.


This is a clip from the demonstartion in Aden city

And this is from al-Mukala city, Hadramout

The crowd were huge. 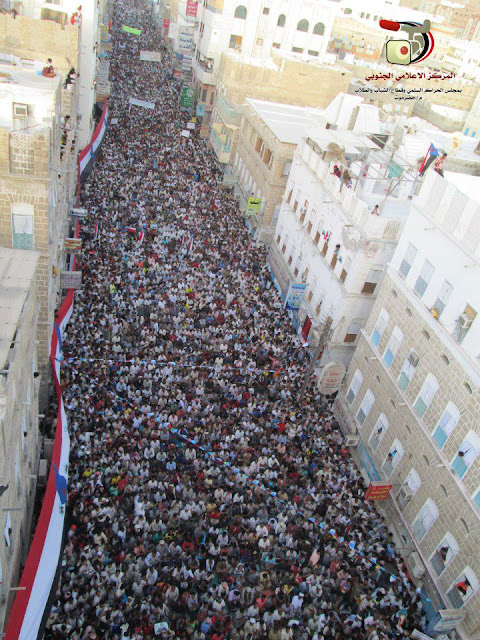 And this is ironic! The man with the Che Guevara t-shirt is Ali al-Fathli. He is one of the influential leaders of al-Qaeda or Ansar al-Sharia in Abyan Ciy.
He joined the demonstration after, reportedly, he was kicked out of Abyan by the security forces. 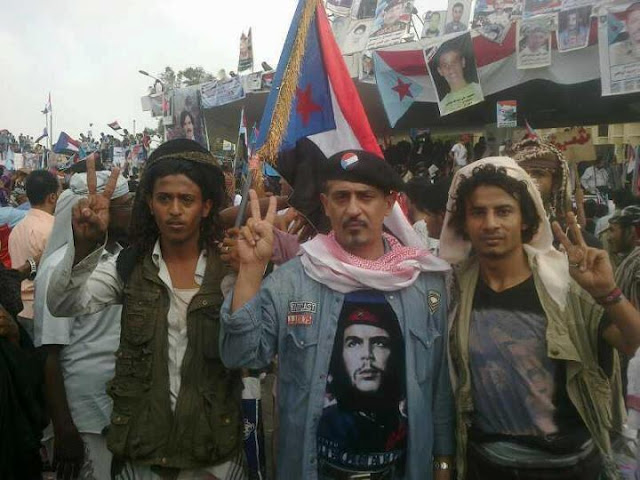 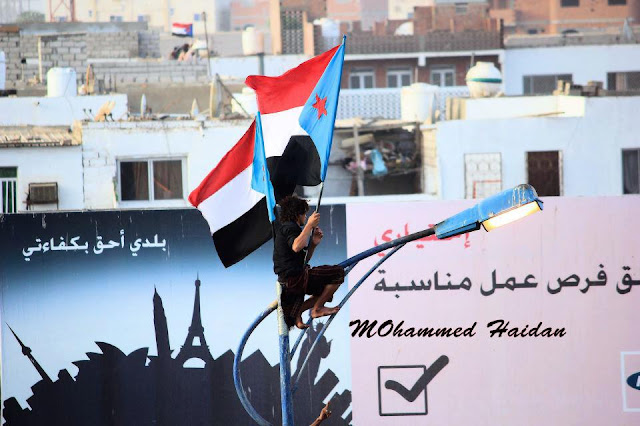 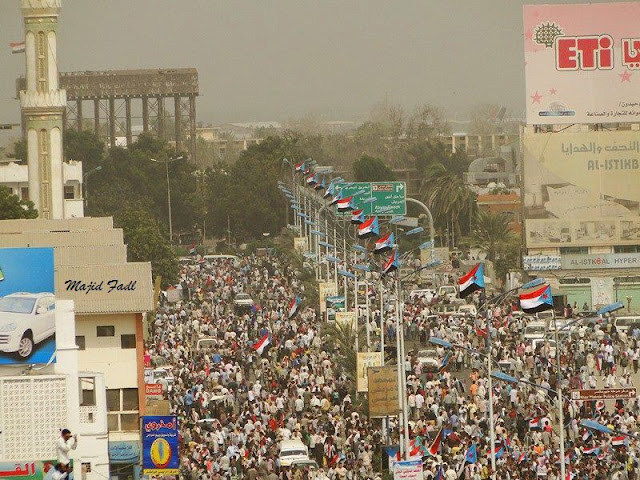 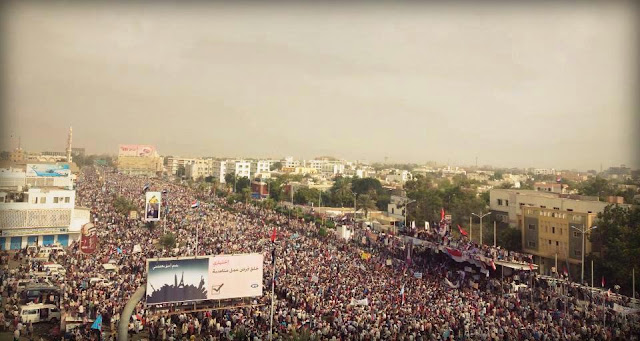