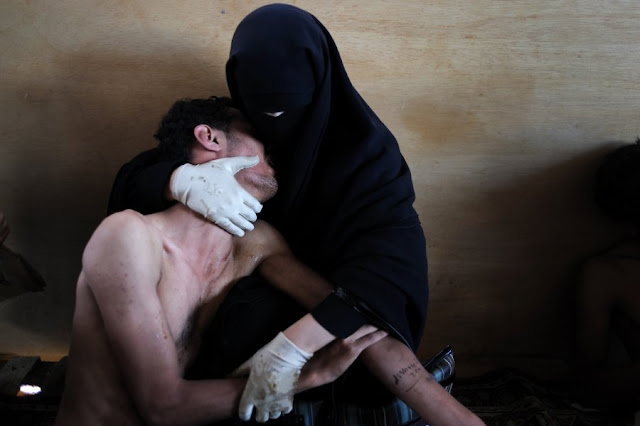 The 15 of Jan. is the second anniversary of Yemen's youth Uprising. Nearly 2500 people were killed and 8000 people were injured by the violent crackdown on the protesters by the security forces and the armed political oppositional sides.

The uprising might not succeeded, since dictator Ali Abduallah Saleh resigned voluntarily with conditions, and since he still remains in Yemen, while I don't, since ....... since Saud Arabia is blocking the desired democracy, since the current President Hadi is a mini-dicator himself, since ...... it's a long list.

What matters is that revolutions are a long process. It takes time, energy and patience. We might not see the fruit of this uprising in our life time, the next generation will.