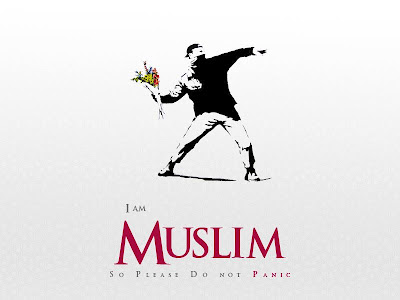 One of the best things I came to fully understand while living in Sweden is that anyone has the right to freedom of expression BUT without instigating violence or hatred. Having said that, the offensive film bout the Prophet Mohammed was absolutely absolutely wrong simply because it was SO obvious that it would fule anger among Muslims eventually - and the Danish Cartoon's Crisis should have been taken into consideration. What I don't get it is why blame all Americans wherever they are?! did all the Americans make the film?!! --- as my sister Amal Nasser suggested; "It's now the time for the Americans to realize how we Muslims suffered after 9/11. Generalizing what few extremists do over the rest of people is also very wrong."