Around 7 men were killed in Taiz's explosion tonight (may their souls rest in peace) and dozens injured. Bearing in mind that markets & stores are very crowded during Ramadan's evenings, the explosion in Taiz must have greatly traumatized the people. No al-Qaeda was involved. Reportedly, the explosive device was thrown by some young guy who had a long-standing dispute with someone at the market.

Here are few photos of the victims (source): 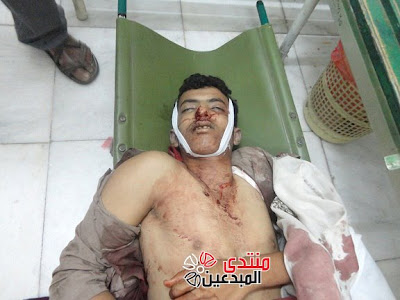 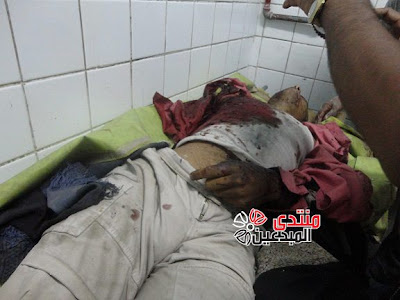 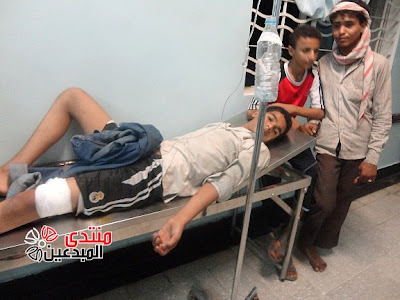 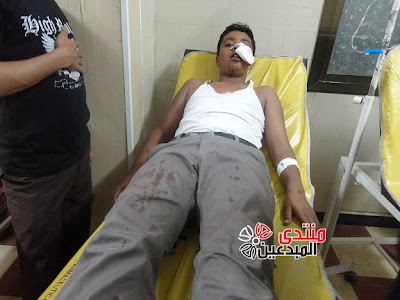 Reportedly, this is the guy who committed the explosion (source): 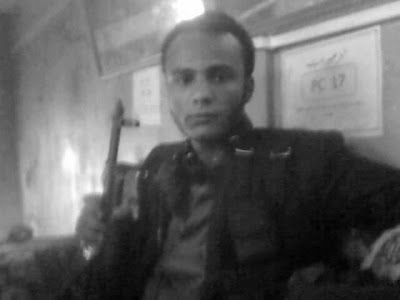