No more fear, no more silence and no more submission against dictatorships in the Arab World. That was the main message in the Zero Silence documentary that followed bloggers and activists in Tunisia, Egypt and Lebanon. The documentary revolves around social media being one of the tools for youth to express themselves, especially during expectational times; like revolutions!


Even though the documentary tells some stories of Tunisian, Egyptian and Lebanese youth only, it didn't ignore the other revolutionary youth around the Middle East who were murdered just because they wanted democracy, like in Syria. Zero Silence mentioned the horrific immense number of killed protesters in Syria. 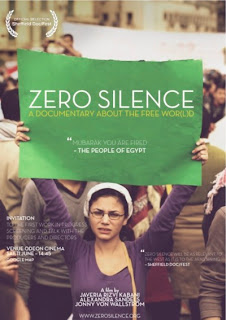 At the end of the documentary, the well-established blogger and activist from Egypt, Wael Abbas said, "We deserve freedom." Once he said so, my heart broke for the high price my country & other Arab countries pay for the social justice and freedom they long for. "We deserve freedom," the words still echo in my ears.

This is Wael Abbas & I after the documentary screening. 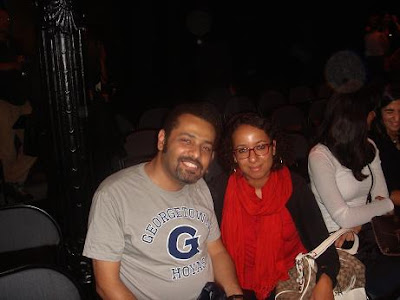 More photos from the event; 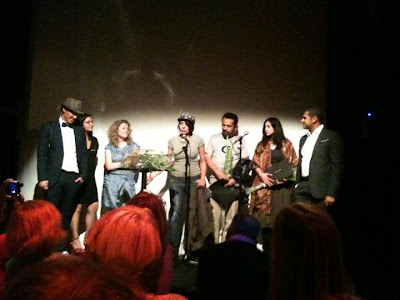 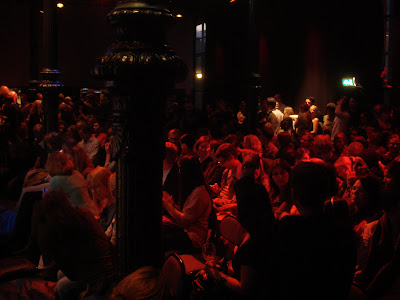 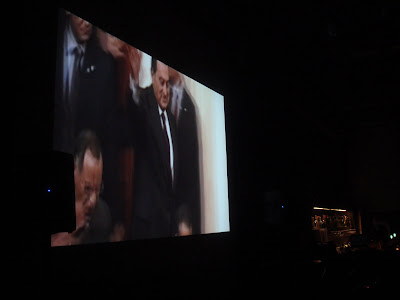