Continuos Hardships Against Journalists in Yemen

Five baltajiyas (pro-government thugs in civilian dress) attacked BBC correspondent Abdallah Ghourab and his cameraman, Zine Al-Siqaf, with clubs at a gas station on Riqas Street in Sanaa as they were filming a report about fuel shortages on the evening of 26 August. 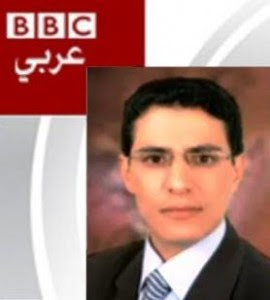 Their camera was destroyed.The two journalists left the hospital during the night. Ghourab has received 15 telephone threats since the start of the uprising. He now has to live in hiding.
Copies of the independent newspapers Al-Omana and Al-Thawry have been seized and burned at checkpoints and, as is often the case, their distributors have been physically attacked. Republican Guard members confiscated 200 copies of Al-Omana in Al-Hoban, a district on the outskirts of the city of Taiz, and copies of Al-Thawry on Al-Khamseen Street in the district of Hadda.


Suhail TV cameraman Ahmad Firas, who was arrested on 12 August (http://en.rsf.org/bahrain-violence-blocked-websites-and-20-08-2011,40811.html), and Abdul Ilah Haydar Shae, a journalist who was supposed to have been released under a presidential decree in February (http://en.rsf.org/yemen-french-foreign-minister-asked-to-08-02-2011,39496.html), are still being detained unjustly.