Feels Like I'm an Ambassador of #Yemen to #Sweden

I asked; "Do you know where is Yemen?"
She answered; "In Africa!"

That was a true incident happened with me during the lastest seminar I participated in; where I was speaking about the need for democracy in Yemen. I find it hard to tell people about the uprising in Yemen when they have no idea where is Yemen, in the first place! 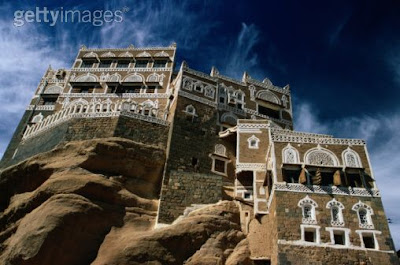 I don't want to generalize but I have to be realistic & admit that Yemen has been an invisible country for many people around the world. Perhaps, if it wasn't for the "Arab Spring" , many people would have never known about my country. It's interesting how if I find people who know or read about Yemen, they immediately mention al-Qaeda, Qat & kidnapping tourists in Yemen. These aspects are partially essential but Yemen is a country greater than those aspects.

Another incident that usually happens with me is when I meet people & tell me, "your the first person I know from Yemen." I really don't know how to feel about that. I guess I have a bit of mixed feelings. There are two main feelings I'd have. Firstly, I take it as a compliment. Secondly, I also feel sad for how Yemen & Yemenis have been isolated for a long time. I attribute my latter feeling to poverty, corruption & dictatorship which Saleh's regime made sure to prevail around the country. 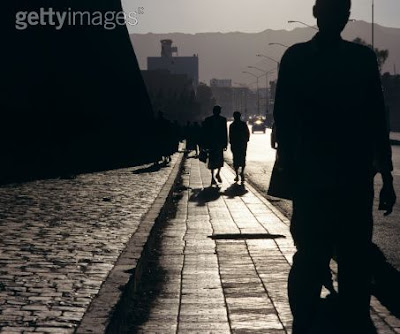 Dictatorship regimes work in that mannar. They isolate its people so they don't get enlightened about freedom around the world. Yemen's government has been controlled by one person "Saleh" & his group for over 3 decades & his corrupt regime lead the country to immense challenging issues. One of those issues is destroying Yemen's image inside & outside Yemen.

For me, I was privileged enough to comprehend those hidden matters and I still have a long way ahead to realize more issues. It's not going to end here. Every time I'm socializing with strangers, I can't help it but to talk about Yemen; hoping to do a good publicity for Yemen; the great country. I seem not to be able to talk about anything else but Yemen, lately. It feels like I'm an ambassador of Yemen to Sweden. I'd not mind that at all if my feeling comes true. ;) 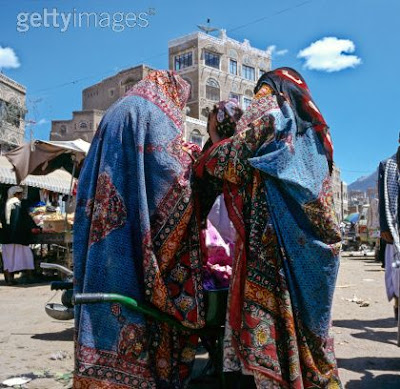