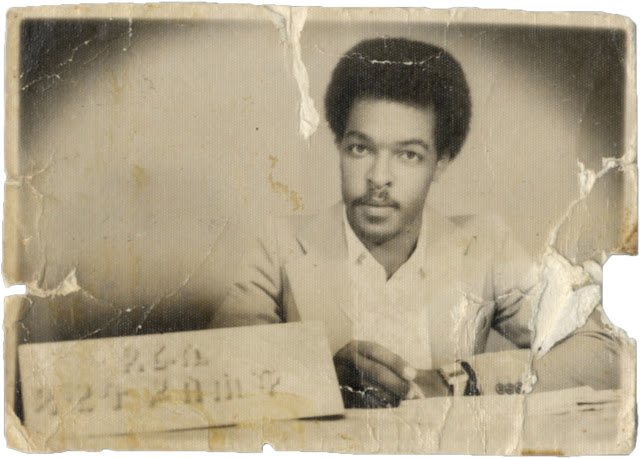 Happy birthday, Dawit! I just learned that you are turning 54 today and it pained me to realize that it's been 17 years since you have been deprived of freedom, of seeing your daughters grow, of seeing your second home in Gothenburg (which is, by the way, mine too) and above all, of writing. This, especially, I know how it hurts, it's a real torture to deprive a writer the ability to write.

Even though we never met (yet), but I first came to know about your case when Publicistklubben contacted me in 2014 & honored me with a prize named after you. I learned that about 20 years ago, you sought refuge in Sweden, escaping the oppressive & brutal regime of Eritrean president, Isaias Afwerki. I was told that you continued covering Eritrea from Sweden, then a few years later you decided to go back & write (journalism, playwriting & open-letters to the president) more from Eritrea - then you were arrested.

I remember my first impression was "why I didn't know about this? why there is no global outcry about this?"

This is really unfair. The Swedish civil society -headed by Free Dawit IsaakCampaign, among many others-, however, has done everything possible to shed light on your case. Dear Dawit, please do know that there's a huge effort being done to pressure the Swedish government & help release you.

I pray for your release!


And once more, happy birthday, our dear Dawit Issak! 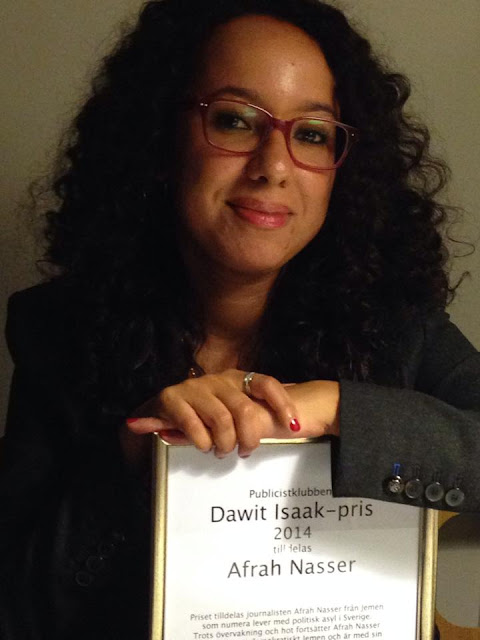