This piece was published on Aug. 2017 on my HuffPost blog. And as I received an email today that HuffPost blogs seem to shut down soon, I am reposting the article here on my blog to archive it.

It is not like I am ignoring the devastation of the war but it’s exactly because of the war we had to organise Yemen’s first ever TEDxKids@Sanaa conference. It’s important to amplify children’s stories and reflect on children’s innocence in the intense political polarisation in Yemen. In light of the war, I think children have a magical influence on grown-ups who are often with rigid points of views, boxing others in. These kids will voice out stronger messages for peace. 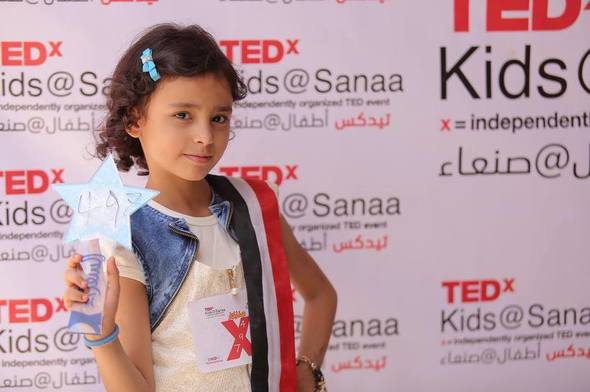 The idea came to my mind last year and I applied to get the license from TED Global and we had it. Then, I was so lucky to find a team of young men and ladies - who are as young as just newly-graduated from high school or just recently entered university - who are helping in organising the event. This team is doing marvellous work, despite all the hardships. 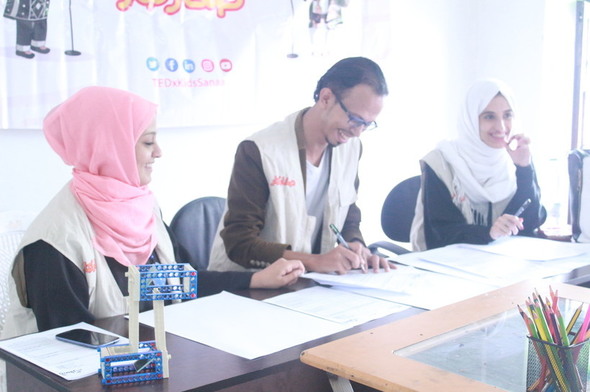 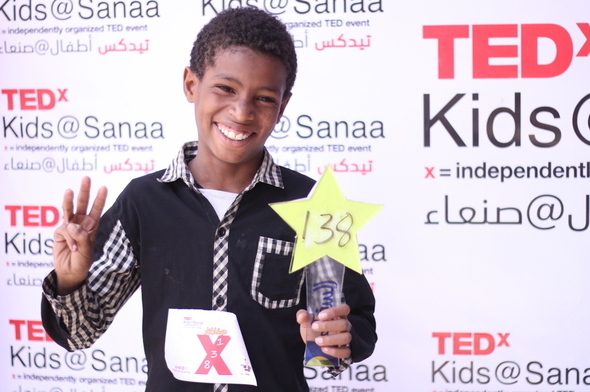 We are in the process of preparation and organisation. Against all the odds, we aim to officially conduct the event in the Universal Children’s Day coming November. At the beginning, it was not easy to find sponsorship. We were covering expenses from our own pockets until we eventually found sponsors who believed in our cause and were willing to support us. However, I would say that the main challenge we faced was the widening political polarisation I mentioned earlier. Given the failed state we are in, any activist is at risk in doing his/her activism. We are often harassed and interrogated: who is funding you? What is your agenda? We are told, “this is time of war and not time for you to invade our kids’ minds with western values. Kids should learn Jihad and not to speak at Ted talks.” The team has gone through lots of intimidation because we don’t have any political and influential party to rely on, as we aim to be nonpartisan. Still, we are determined to hold the event. 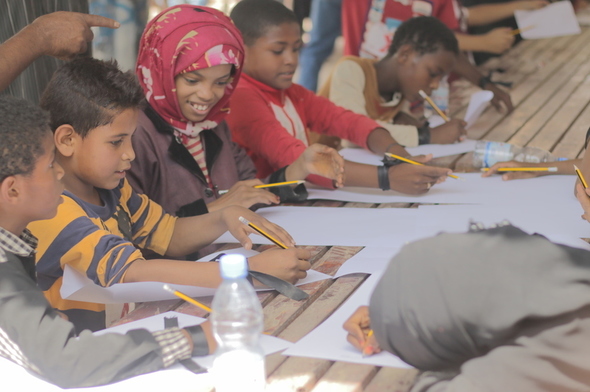 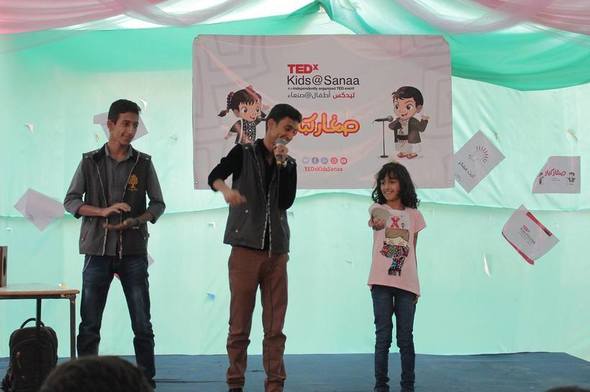 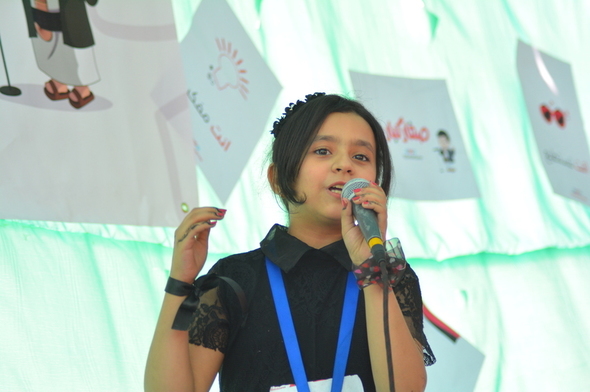 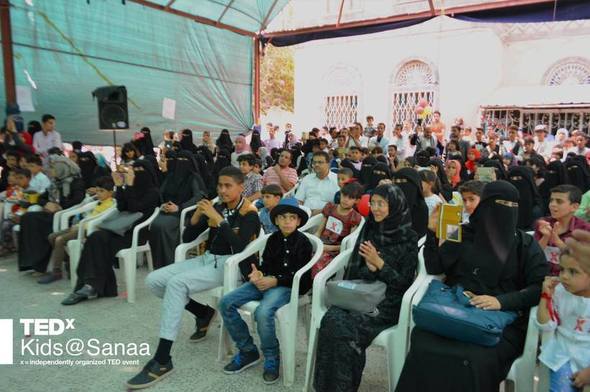 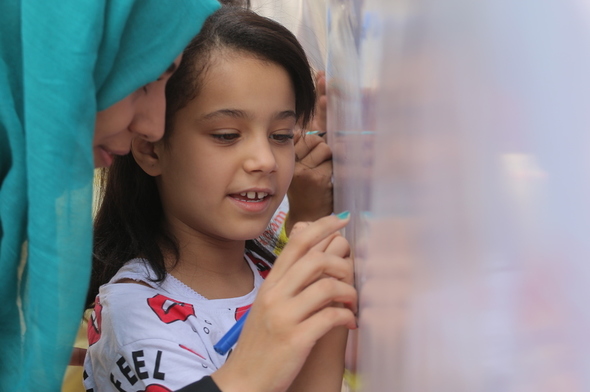 This is not my first participation in co-organising a Ted Talk in Yemen. I was also part of the team which organised TEDXSanaa in 2012, 2013 and 2014, as a volunteer or/and in charge of the fundraising and selection of speakers. Even though I work as a pharmacist, I’ve developed a great interest in social activism right after Yemen’s 2011 uprising. I was attracted to Ted Talks in Yemen because I wanted to establish events in Yemen with international standards.


For me, TedxKids is a continuation of the previous Ted Talks we had, but with a greater dose of resilience. The event goes with a theme and hashtag #صغار_كبار (Young but Mature) and we have three subcategories of the speakers’ presentations. A) Kids’ educational aspirations; like how they aspire to become pilots, doctors, etc. B) Kids’ untold talents; like singers, dancers, painters, etc, C) Kids’ stories of survival after being under the rubble - and this is the most heartbreaking but moving talks. The team is also keen to have inclusiveness in the type of children speakers. So; for instance, you will hear in TedxKids from kids from the internally displaced community in Yemen and from Yemen’s marginalized society (Muhamashin) too. 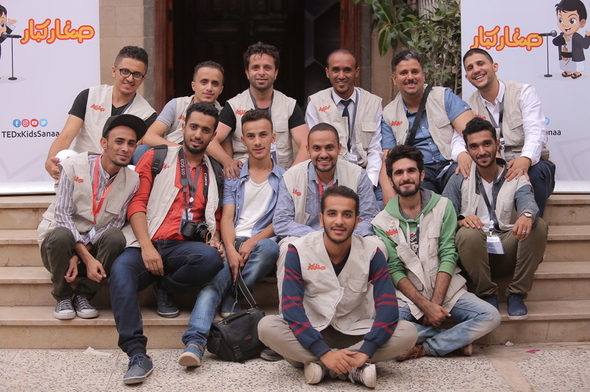 Until the official event happens, last month, we had our inaugural event titled, “The Ambassadors” in which we wanted the attending children to understand how they were the ambassadors of Yemen’s future. It was the phase when our team met with more than 500 applicants children and we are in the process of selecting the final list of speakers. We were fascinated to have about 1,700 audience attending that day. I’ve been pondering on, given the despair, suffering and pain we are going through in Yemen, I hope we can learn from our children speakers’ stories the lust for life and resilience.