Postcard from 'We Have a Dream'

We can't fake dreams, can we? Dreams are actually things no one can fake to have. And that's the beauty of them. 'We Have a Dream' photo exhibition tried to capture that and I had the pleasure to be part of it. Five years ago, I received an email from Oscar Edlund asking me if I would like to be part of his and Albert Wiking coming photography project, 'We Have a Dream' in which they are touring the world taking portraits of people who dared to make a difference in pursuit of realising their dreams. Obviously, Oscar and Albert contacted me because they found value in my blogging work. Well, while I find my work to be imperfect, my dream for a better Yemen is absolute. I wrote and still write and will always keep on writing; dreaming of how my imperfect work could contribute -even a tiny bit- in prevailing peace and change for Yemen. Though, I don't write dreams; it's rather that I write my people's cruel reality in Yemen.

Fast-forward, earlier this year, the photography exhibition saw the light in Stockholm in which it showcases more than 100 portraits of leaders, activists, writers, artists and more who inspire the world with their stories of courage. I was delighted to be in the photography exhibition with my portrait along with portraits of Noam Chomsky, Maryam al-Khawaja, Leymah Gbowee, Malala Yousafzai among many others.

On the 21st of May, I was co-speaking in the exhibition opening in Umeå in Sweden and the following pictures are quick snapshots from the event. 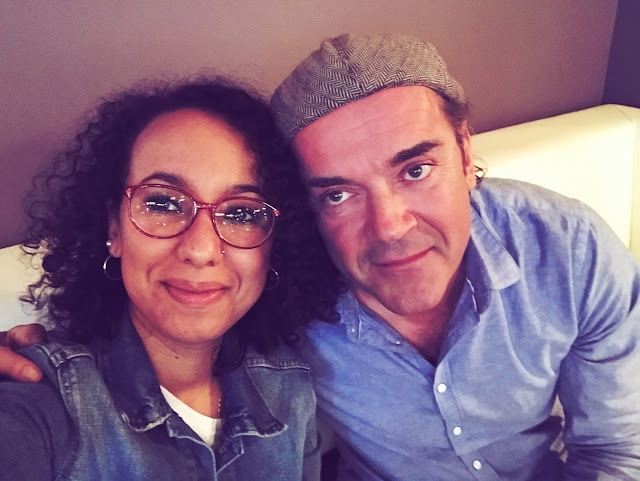 With Albert Wiking heading to Umeå. 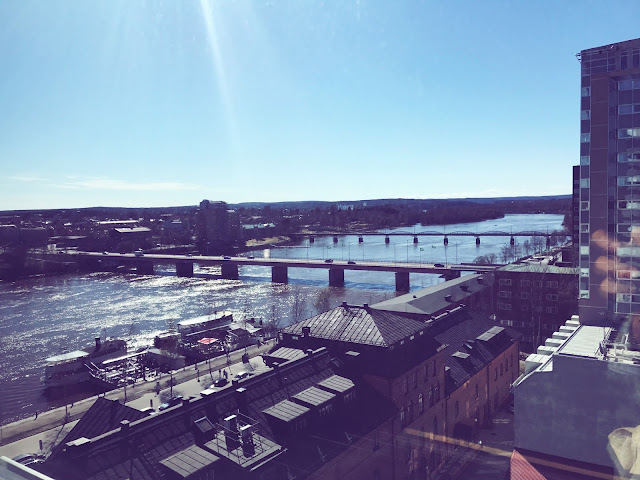 We got so lucky in Umeå. It was so sunny. 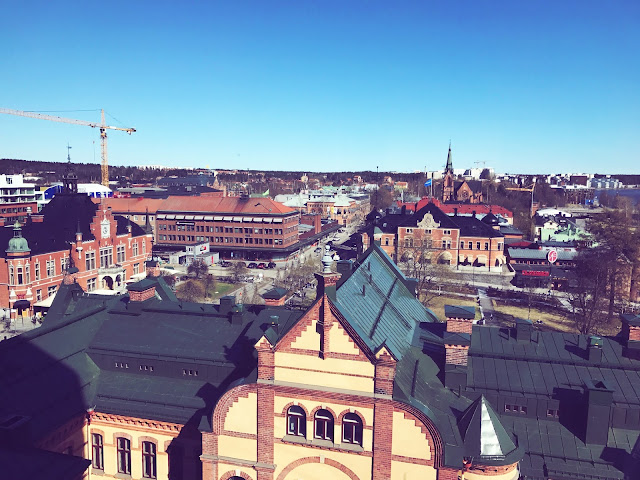 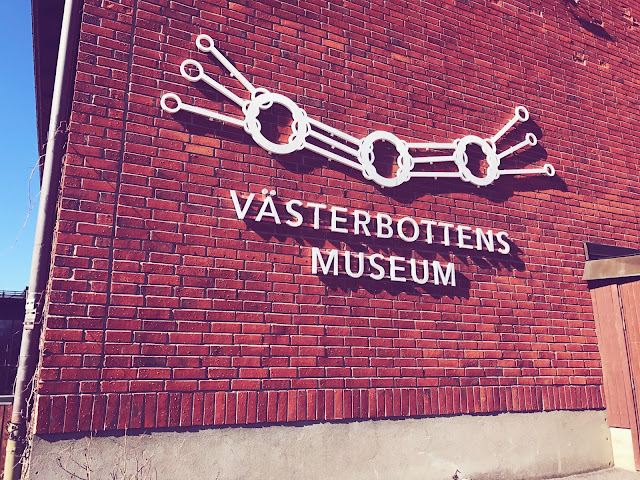 We went to check the venue at västerbotten museum before the opening next day. 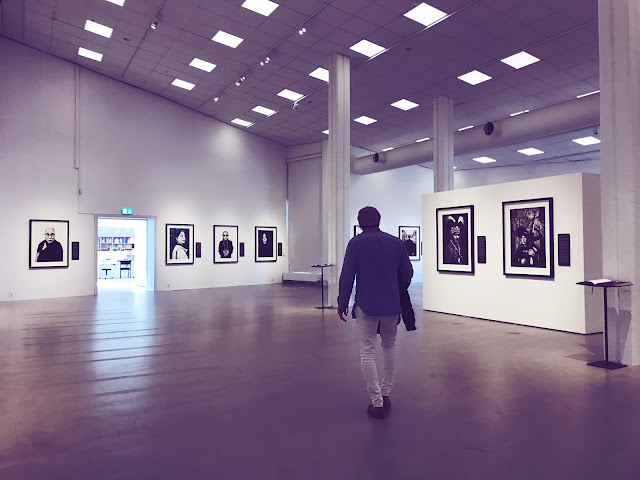 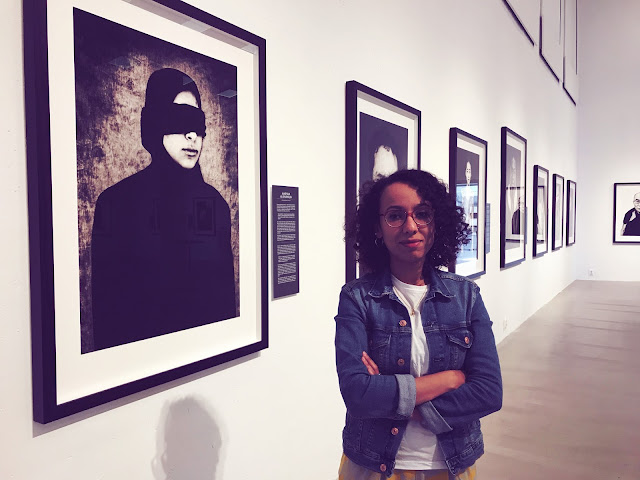 Bahraini human rights activist, Maryam al-Khawaja is one of my heroes. 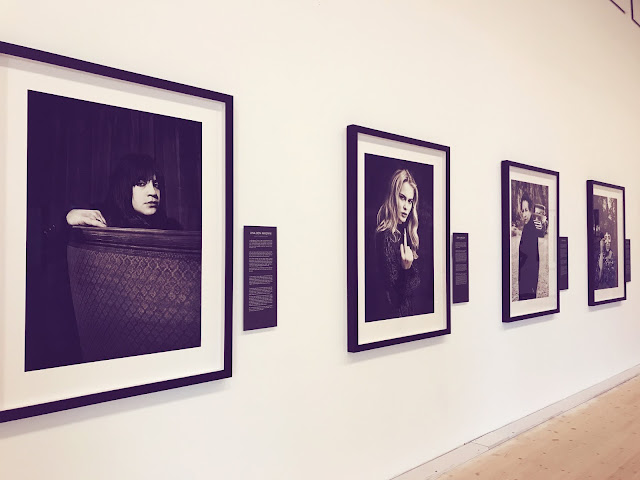 Tunisian blogger and human rights activist, Lina ben Mhenni is one of the reasons why I became a blogger. I watched an interview with her late 2010 and thought; If she can do it I can do it. 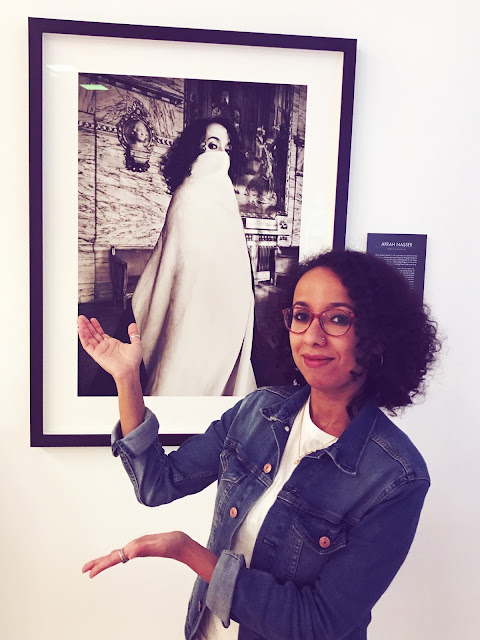 I posed next to my photo in awe of my 5-years younger self who came to be the woman I am today. It's not so clear but that's the Yemeni flag am wrapped up with. 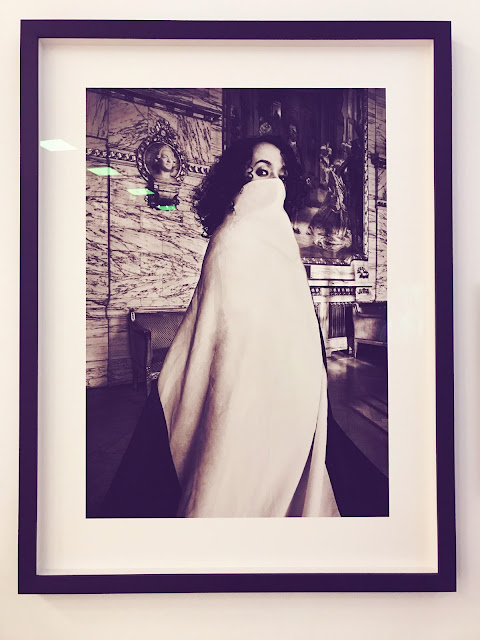 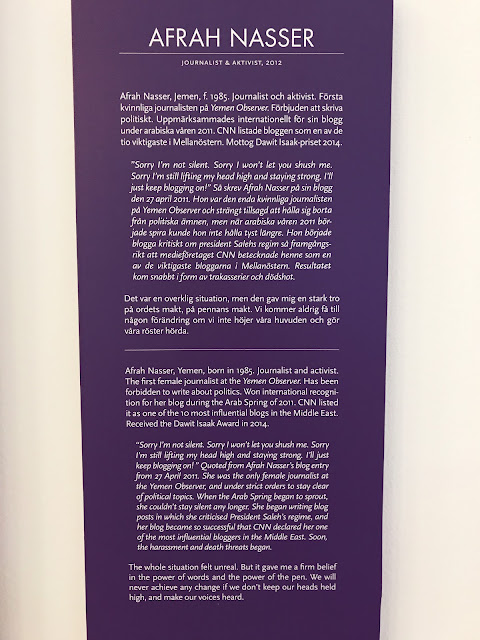 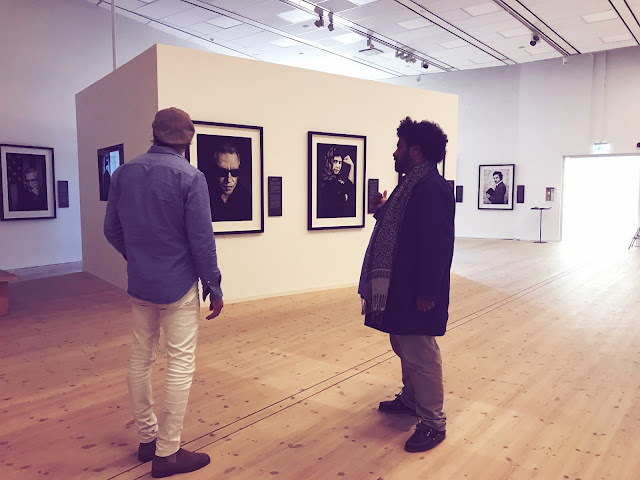 It almost took Oscar Edlund and Albert Wiking more than 10 years to materialise the 'We Have a Dream' project. The patience, the commitment and the perseverance. Man! 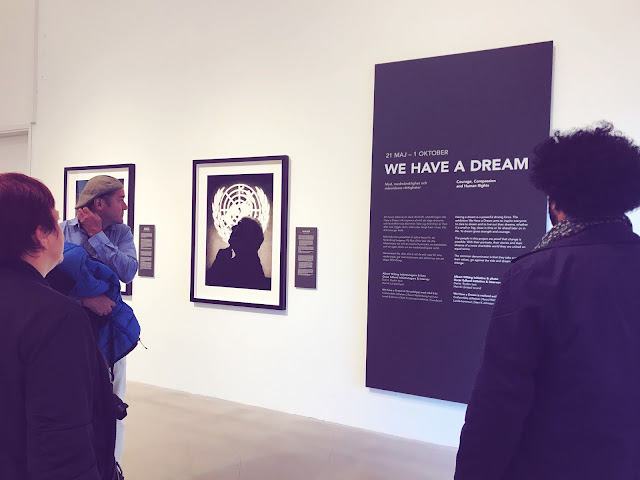 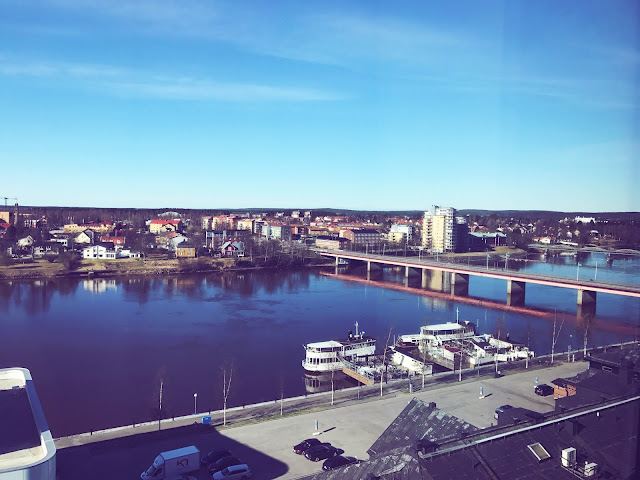 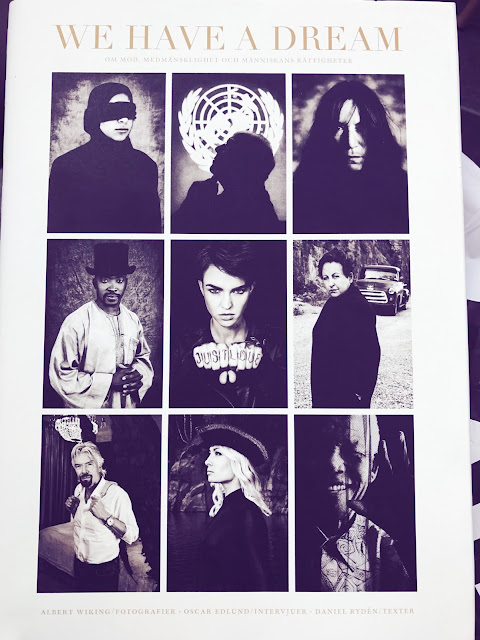 I forgot to mention that 'We Have a Dream' photography could be found in books, both in Swedish and English. I was lucky to get a signed copy by Albert. 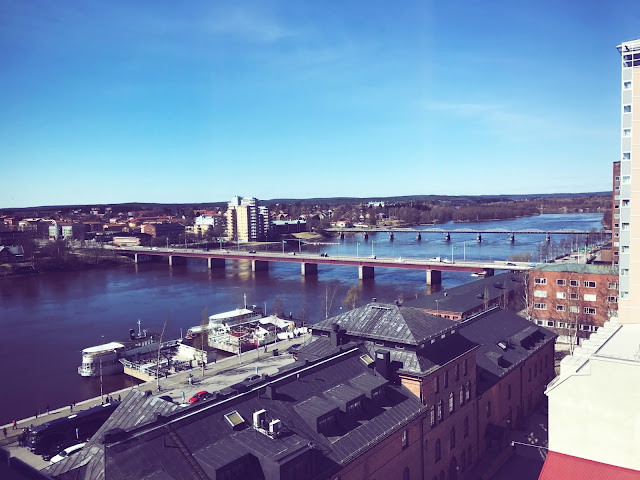 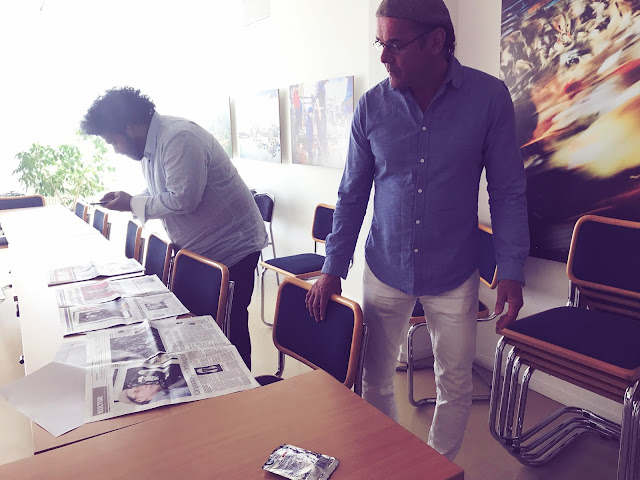 Oscar and Albert were featured in several newspapers that day. Oscar found time to take pictures, even though the opening was about to kick off in few minutes. 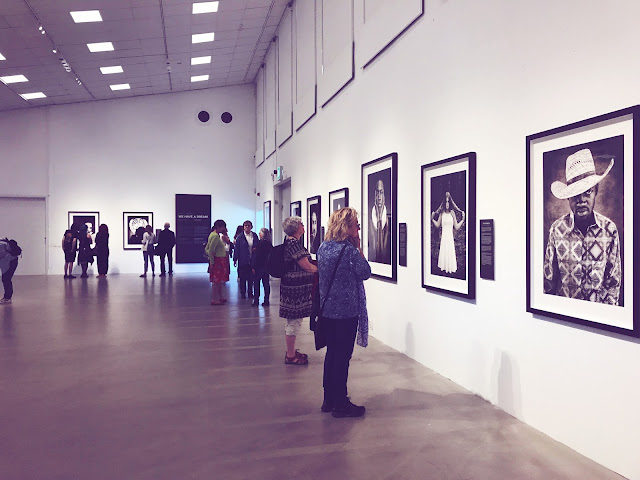 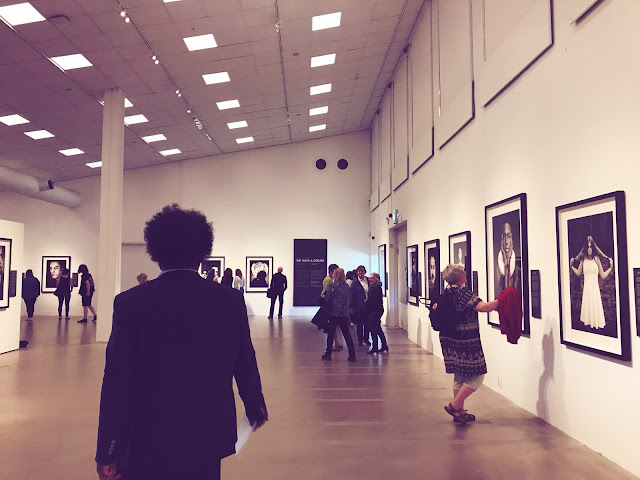 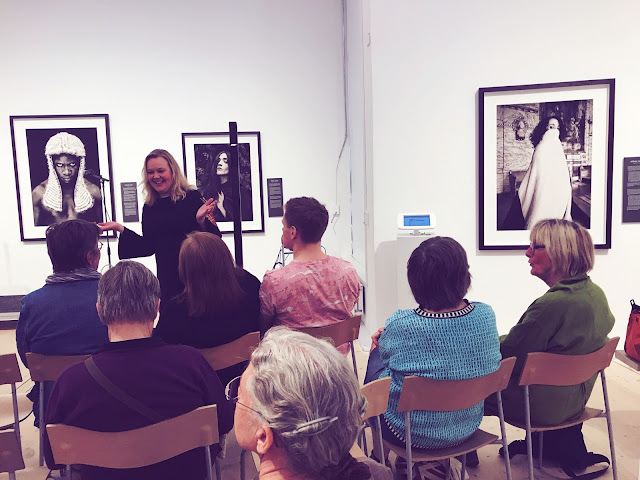 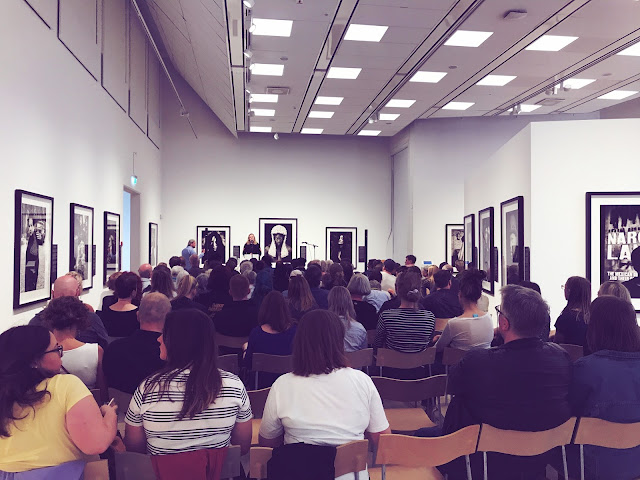 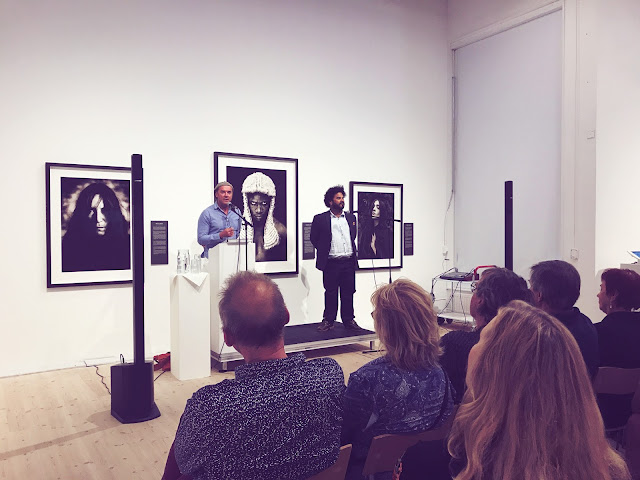 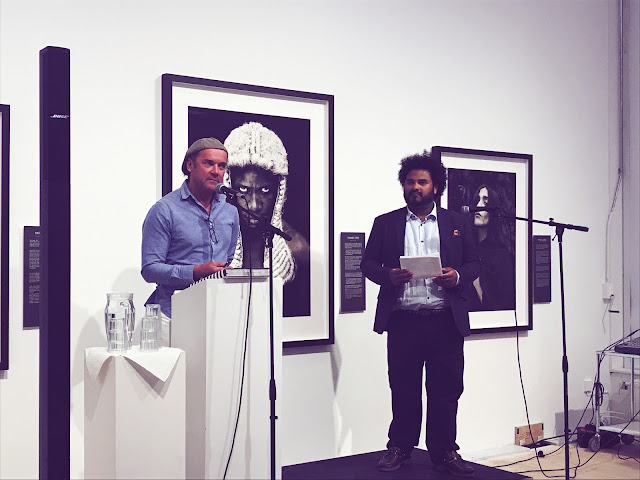 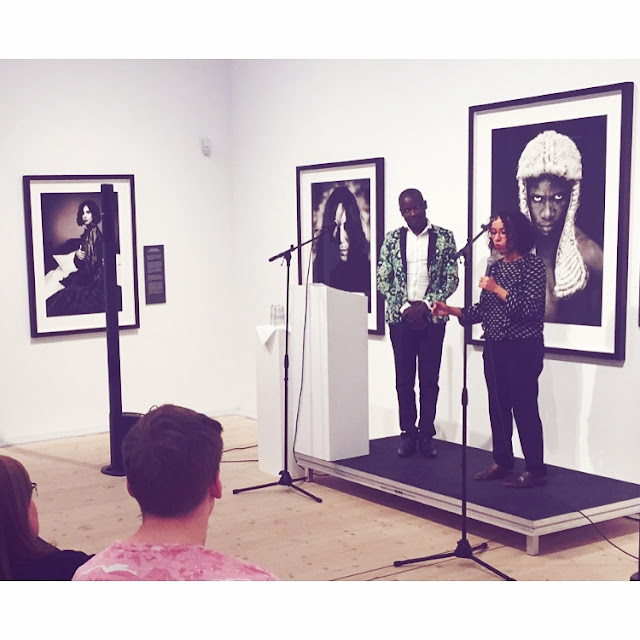 I was co-speaking with human rights defender Samuel Opio from Uganda. 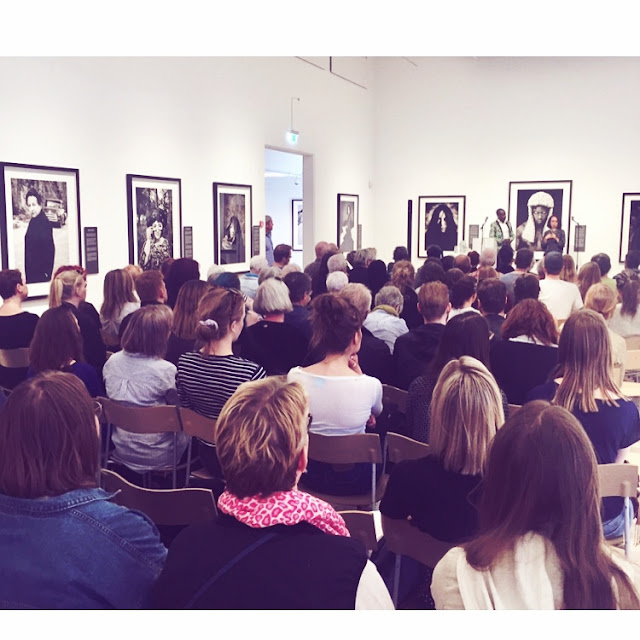 After my speech, to spice things up, we had a group-selfie. 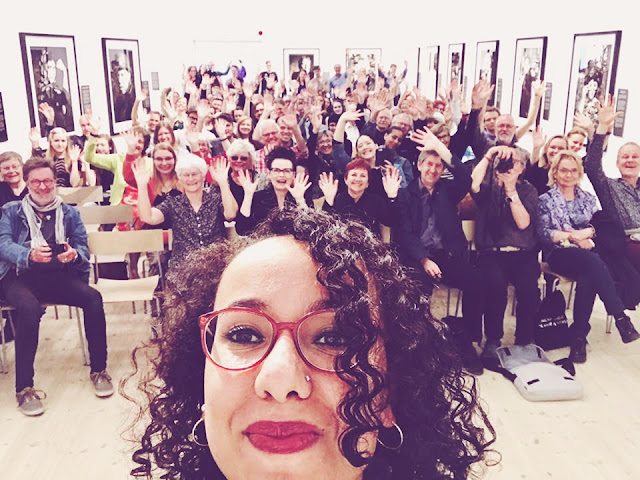 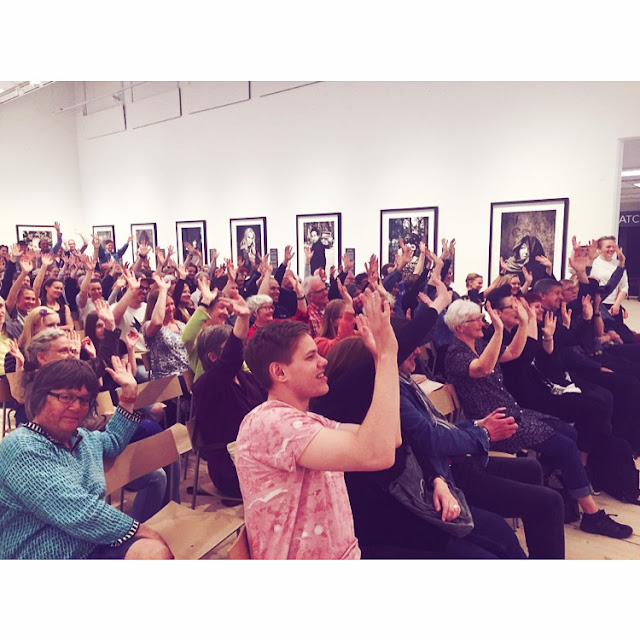 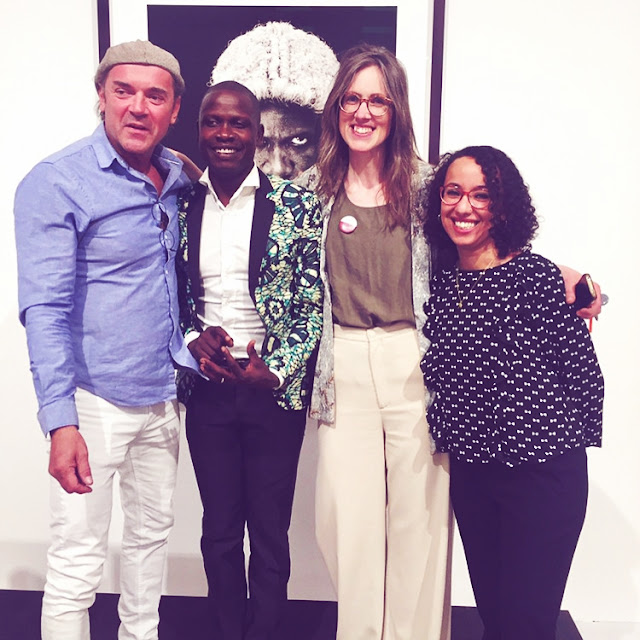