On the Friday of Dignity 6th anniversary, a look back into the day


Today marks a turning-point day in the course of Yemen's 2011 uprising. 'The Friday of Dignity' was a day when peaceful protesters endured one of the first violent crackdowns, while marching after praying the Friday prayers in Sana'a. At least 45 protesters were killed—most of them university students and three of them children— and 200 protesters were wounded. I used to live one block away from what became to be known as Change Square in Sana'a and I've covered and written about the attack during the attack on my twitter and I followed the anniversaries of the day over the ensuing years. Midst the ravaging war in Yemen, no protest to commemorate the day was reported today. Nonetheless, I list below posts I wrote back to highlight the day's importance and to commemorate the martyrs.

-March 30, 2011:
Interview with a young protester, a survivor from the Friday of Dignity massacre:

What happened exactly at the massacre on last Friday, March 18th? 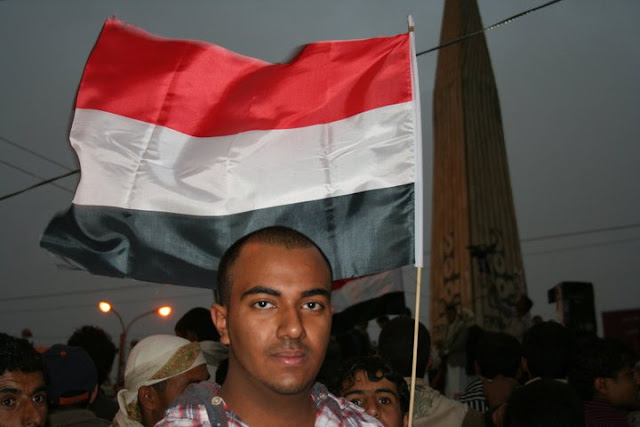 Where are the killers?

-March 18, 2013:
Dear Mr. President Abd Rabbuh Mansour Hadi
Why? Why the 18th of March was the date for the National Dialogue conference to commence? 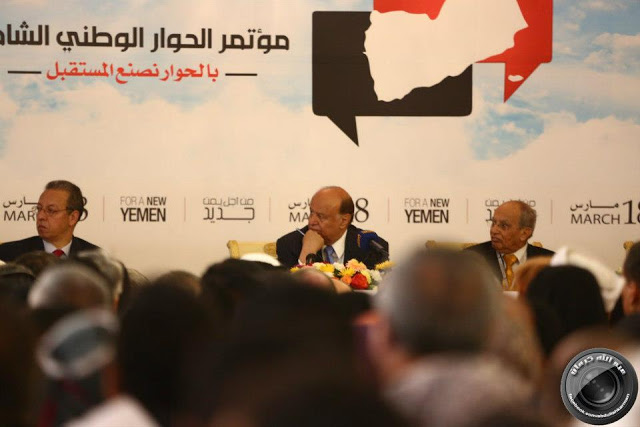 -October 12, 2013:
Yemen's documentary on Friday of Dignity, "Karamah Has No Walls" Shortlisted for an Oscar

-March 18, 2015:
In Pictures: 4th Anniversary of Friday of Dignity Massacre 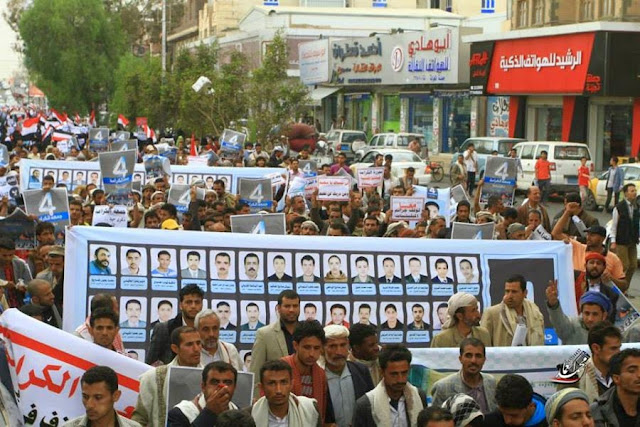