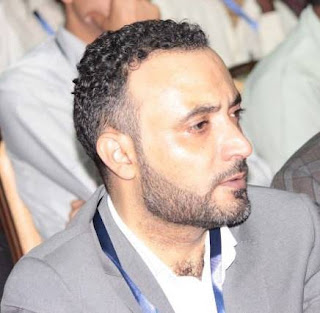 
"On 2 January 2016 in Sana’a, Nabil Subay, a Yemeni journalist, heads for lunch with friends. Unidentified gunmen attack him on a busy street: they beat him violently about the head and shoot him in both legs. He is taken to hospital and operated on. One of his colleagues, Muhammad Aysh, immediately places responsibility on the Houthis, given that the city is under their control; they allowed this aggression to happen and let the perpetrators escape. No one claims the assault, a familiar pattern for such acts for decades." -open democracy.