Yemen at War: Nostalgia for the Past and the Future

Last week, I read one tweet that was a mere copy-past by a Yemeni columnist who was copying another Yemeni columnist's tweet. The first was in Arabic, the latter was in English. I felt sorry; what a plagiarism, right there, where we all can read it: intellectual bankruptcy. But the truth of matter is, there is nothing left to say about Yemen's real dystopia. Everything has been said and in vain.


Perhaps, this attitude won't help at all, you need to snap out it, Afrah. No time for despair. – I tell myself. Yes, maybe it's time even to say that there is nothing left to be said. And that we're just repeating the same message over an over while the misery seems unstoppable. But maybe it's helpful to just reflect & explain some random thoughts.

The country has been collapsing since the start of 2011 and today's reality probably the real big change that will transform the future drastically. The cost for the change is so heavy that each household would pay. Including those outside of Yemen. Yemen today is in a position where it's trading off a drastic change with a fake lasting peace. Before the war, was Yemen in a better position? was Yemen enjoying a formidable stability? Yemen's peaceful reality was weary and more of a cold war. Across Yemen, there were people facing death on a gradual scale by so many direct and indirect causes, which was swept under the rug. Saleh was & still is responsible of massive atrocities, just like how Abdelmalik al Houthi did & still does since he led the coup in September 2014.

We're harvesting what we planted over the past 3 decades rule of Saleh. Don't look at the Houthis, Saudis, Iranis, etc as separate distinctive entities. Try to see the bigger picture: these players seized a chance in a country that was never enjoying its own national independence/sovereignty. Yemen's governance was always under the guardianship (wisaya) of some other external political power. Yemen current misery is the result of a long-standing chronicle dysfunctional system. Wars are merely milestones in the process of these systems.


As I'm having nostalgia for the past and the future, for that matter: (can't wait till this nightmare is over), I went through some of the old media reports, pictures of Yemen's civil war in 1994 (see below). I was 9 years old and in Sana'a when we went through those two months of fightings. Despite the terror and the risk to be killed, my main memory is the love and care we had from my mother. 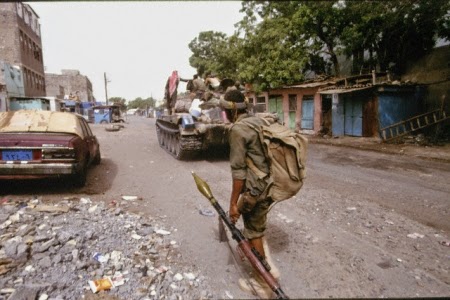 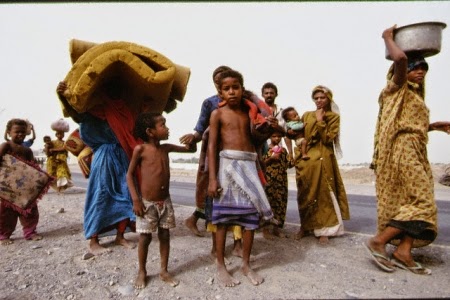 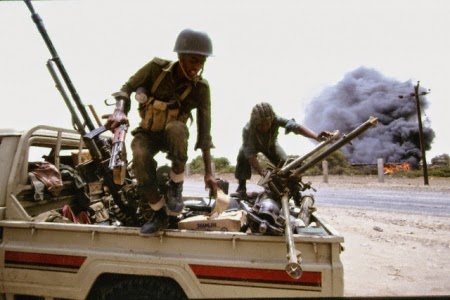 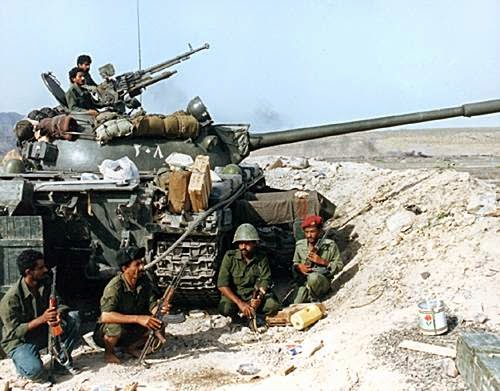 This is a documentary on the 1994 Yemen's Civil War. It mainly depicts the atrocities made against the south of Yemen by the north government led by ruling president then, Ali Abduallah Saleh. History repeats itself but in a new form. Aden today is facing the heaviest bombardment: Saleh/Houthis' aggression and the the Saudi-led air strikes.

I must stress that this war is way different than the one in 94. Yemen today at war with external super political/sectarin powers, with a fascist, racist bigot Houthi group that aims to restore the old Yemeni Imamate system as a futuristic political system, with Saleh's & his will to cling to power as long as possible, with Yemen's deepest demons (a toxic mixture of tribalism, poverty, barbarism and emerging tendency of oligarchy rule), with president Hadi's cowardice and most of all; all that opens the door for Yemen's new undefined political configuration. That configuration has to be done by us, Yemenis.