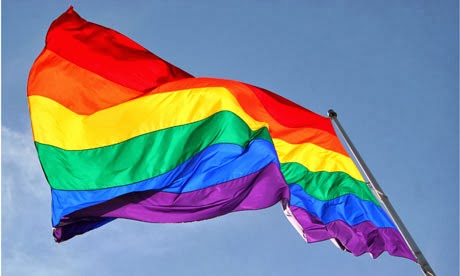 "A gunman in the southern province of Lahj killed a man suspected of being of gay, the latest in a series of attacks on homosexuals in the country. Eyewitness Ahmad Hadi said that Waleed Saleh Awedan, 25, was shot by a man riding a motorbike near his home on Monday evening."