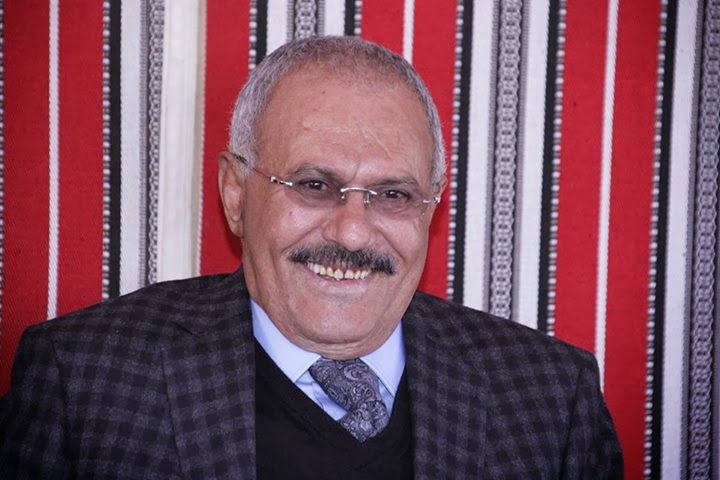 Looking at Yemen ending its National Dialogue conference (NDC) from abroad made it clearer to observe Yemen's lousy perception of what sovereignty and democracy should be like. The NDC represented a pain killer for the country's deeply rooted grand problems.

It was not built on a weak ground only, but also on the foundation of impunity to murderers from the old regime who're very much still in the current regime. NDC was a betrayal for all the uprising's demands, since it's pillars consist of the Gulf states and the US admin, with no whatsoever an authority of the country's national will.

Not to forget that resolving our uprising, (initially perceived as a mere political crisis by the neighbouring Monarchies) imposed giving an immunity to Saleh and hundreds of his relatives. That part of our uprising is the most nonsens. You don't topple a dictator by allowing the dictator's resignation with his own conditions. His own conditions!! That would inevitably lead to an absolute failed uprising.

Saleh is still safe and sound, enjoying life in his palace at the heart of Sana'a city. In fact, he practices his legitimate right to express himself in whatever way he wants. His take on Yemen's political current affairs are always welcomed through his, indirectly, owned TV channel, Yemen Today Channel. Mainly, Saleh thinks Yemen's NDC was a success (video below) and he calls on finding a good implementation mechanism for the NDC's outcomes. !! He also mentions that president Hadi has portrayed him because Hadi wanted only to please the Muslim Brotherhood in Yemen.