It's been almost 2 years since Yemeni journalist, Abdel Elah Shaye was rejected to be released from prison after a personal call from president Obama (read more). Abdel Elah Shaye bravely has exposed the mischievous acts of the CIA & Yemen's gov' with the Drone strikes killing civilians in south of Yemen. 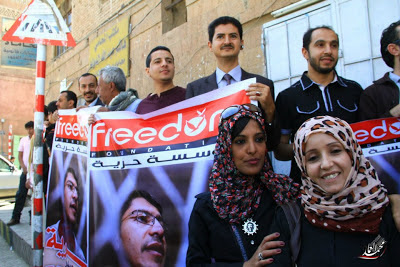 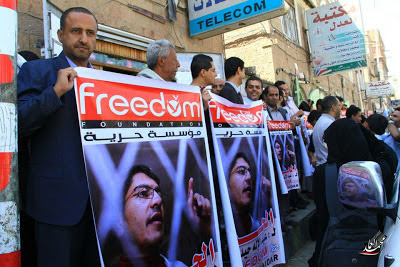 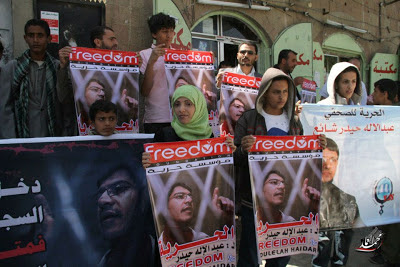 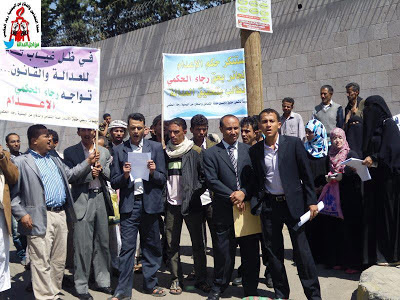 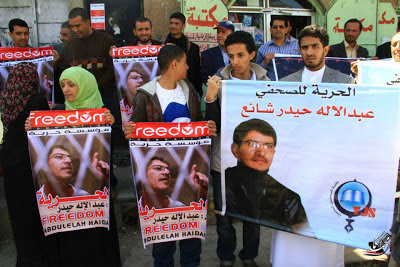