Who doesn't know about the terror act that happened in Norway, last week! What happened was terrible and almost the whole world condemned it. Sweden, as an European country and known for social democracy, condemned the terror attack greatly. There are several debates around the country over those critical issues; extremism in all religions, fundamentalism, tolerance, and social democracy.

Hours ago, I had the chance to attend one of the gatherings held in Stockholm, Sweden to show a public expression of sympathy and support for the terror victims and survivors in Norway. Following are photos from the event:- 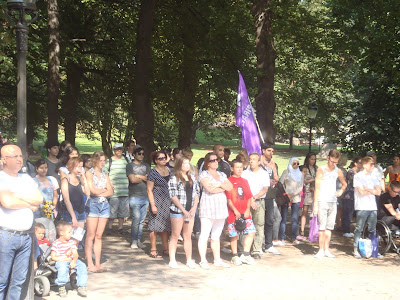 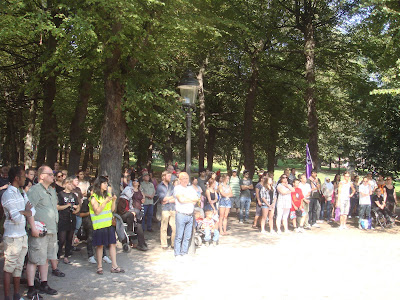 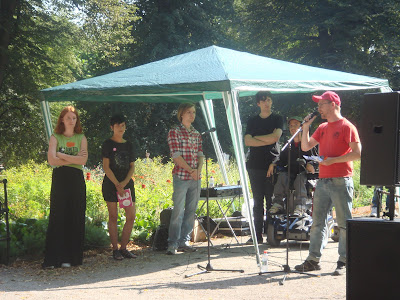 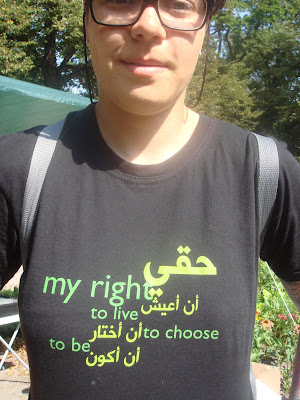 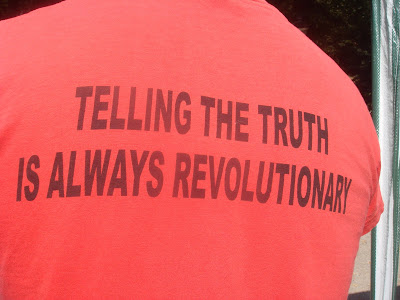 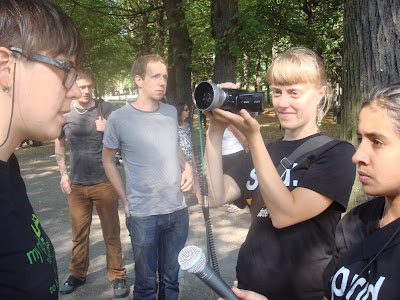