To increase people’s awareness on various population issues such is the importance of family planning, gender equality, poverty, maternal health, and elderly care, World Population Day is observed by the international community on July 11.

And there is so much to say about Yemen's rapid population and matters related. Here it is: 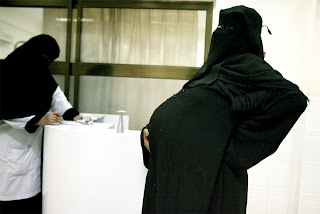 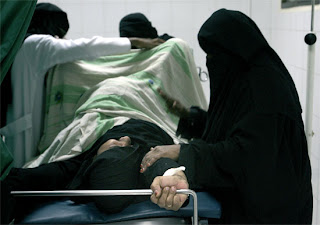 Those were quick notes about population in Yemen and few matters related to the subject-matter, regardless of the ongoing political unrest in the country.
Photos by ABBIE TRAYLER-SMITH 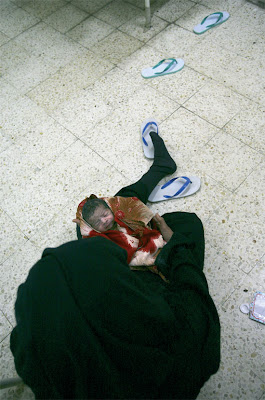