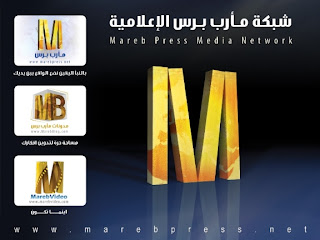 An armed group stormed into al-Mareb Press news website's office and threatened all the staff before they took away all their press and identity cards, earlier today.

Al-Mareb Press news website is an independent news website that has been actively reporting about Yemen's Uprising and publishing dissent journalists and writers articles.

A press release from al-Mareb stated that, "an armed group stormed the office in early morning today and they were carrying weapons. They accused the office of causing "disturbance" to next door apartments in the same building and causing a so-called "Lack of discipline" in the whole building." "Pistols were put in front of journalists' faces, threatening them to give away their press and identity cards," the press release stated additionally.

Read More about the news here