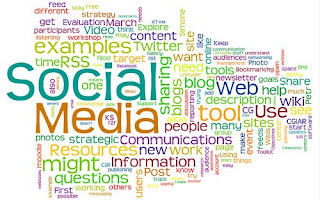 Today, for my survival, I need air, food, water and SOCIAL MEDIA. Yes! That’s right.. social media has become a necessity for me since the past months. I’m sure there are many Yemeni youth like me who share the same opinion.


In Tunisia, the dictator Ben Ali has made restriction for many years, on internet/social networking sites such as; Facebook, youtube, twitter and blogs. Even during their revolution, there was a time when everything online was completely blocked! The blocking issue has been done in Egypt, Libya and Syria too.


In Yemen, nothing of the social media was blocked completely till today. There was a time when the internet was off for awhile and resumed working afterwards. I must point out that online people in Yemen enjoy more internet freedom than anywhere else in the region.
Therefore, I’d like to thank President Ali Saleh for not blocking the internet.

Another two thank youS to president Saleh come from two ladies who have been nagging me for the past couple weeks to write about their love and gratitude for president Saleh. They are so pro-Saleh for many years and their love for him doubled during the revolution. The first lady (who strongly wanted to show her photo) is my aunt Saada who asked me to write this letter to the president on her behalf; 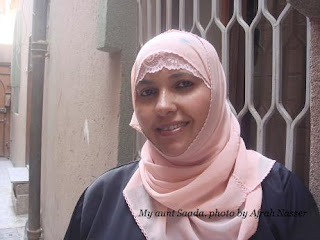 Those who are being rude to you today, they will never respect anyone or any president coming after you. Plus, it hurts me to see them ungrateful to all your achievements for Yemen during the last 3 decades. We all should be grateful for having you as a president. I really thank you, dear president for everything.


The other lady who preferred to be anonymous expressed her love for the president that he’s like a caring father to all Yemenis and he has been nothing but good to Yemen. If anyone wants change, he gotta change his own negative behavior first! And I thank you president for being patient with those protesters. 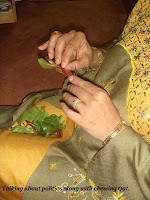