Ya Allah, save Yemen! 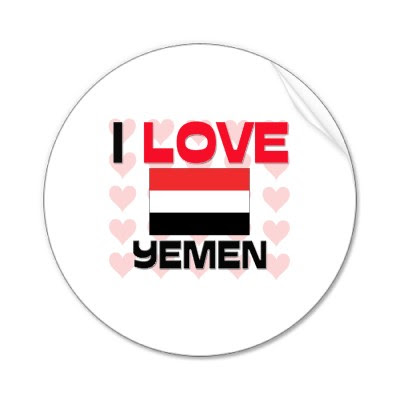 "Anti and pro-gov protests are taking place now at Sana'a Uni. And I just saw military cars providing thugs with sticks and knives and clashes about to start. They trapped the few anti-protestants at the Uni. by pro. It's a scary view .. I'm observing right now," this is one text message sent to my mobile from a dear friend of mine, last night.

It's been one week since Mubark stepped down and since then Yemenis' imagination got totally unleashed; believing more in people's power over leaders. It's not only Yemenis are believing so, Libya, Bahrain, Morocco's peoples are believing as well. It's also expected to see the same tactics Ben Ali and Mubarak used before they stepped down.


However, the question is how much of blood shed Yemen should have before having a decent life, where its people are not beaten just because they want to be heard? Till when I should be sick worried about my friend being out there in the protest where he could get injured or get killed (GOD FORBIDDEN)?

The thing is, Yemen is the second heavily armed society in the whole world. There are 61 guns per 100 Yemeni people, according to the Small Arms Survey 2007, published by the Geneva-based Graduate Institute of International Studies. Frankly, I'm sure that there are more and more than the 61 guns for the 100 people. Hence, I honestly fear a civil war coming.

In the hope that I keep getting happy messages from my friend, I'll pray that Allah will save Yemen from any blood shed.