A wife murdered by husband after her photo spread on Facebook 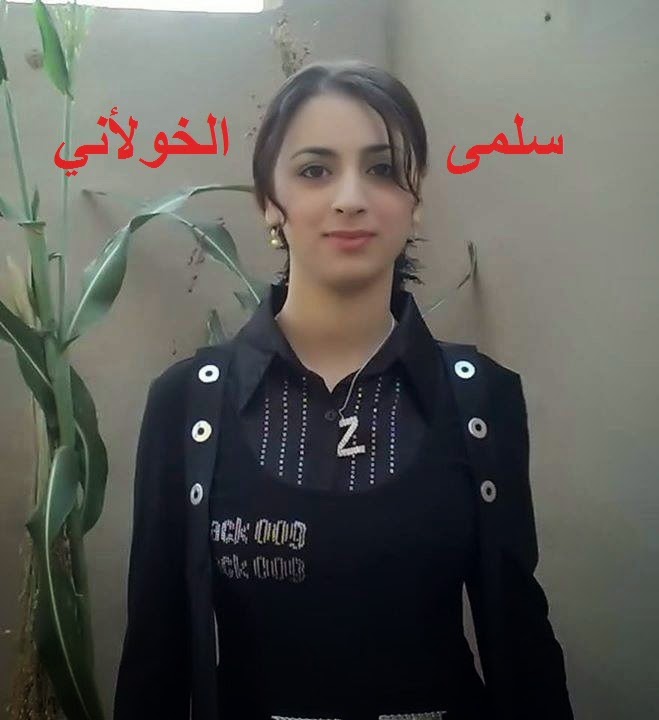 A young wife was murdered by her husband after her "revealing" photo was widely shared on Facebook. She had nothing to do with it except that she unfortunately sold her mobile, believing that she fully erased the data the mobile had. This incident is one of the rare incidents of such matter but it says very much about the conservatism grip on Yemen's society.

Reportedly, the beautiful wife's photo was used by unknown person who bought the mobile in Ibb province. Then, he used the photo to create a fake account on Facebook with the name Salma Al-Khowlani, gaining a great deal of online popularity due to the wife's beautiful physique. Next, somehow, the husband happened to recognize his wife's photo on the screen of someone at an internet cafe (internet cafes in Yemen are unbelievably popular). Fully in rage, the husband rushed to his wife, stabbing her to death.

Females' photos in Yemen are greatly considered as a sensitive matter. On the one hand, it's absolutely unacceptable to take photos of adult females, especially if they were not veiled, unless permission is granted. On the other hand, as males are to a great extent segregated from the other sex, there is an intense curiosity towards the other sex, and misuse of any relationship between males and females. Again, this is one of the most rare incidents.

It's very troubling to think about such conservatism leading to aweful social problems as such. If only the guy who had the mobile didn't have a rotten mind and if only the husband was more considerate!

Original story can be found here (in Arabic) and I came across it through the veteran Yemeni women's rights advocate, Arwa Othman.