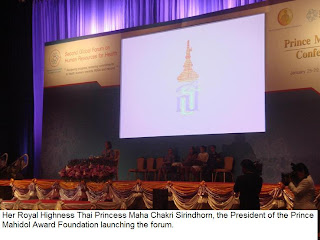 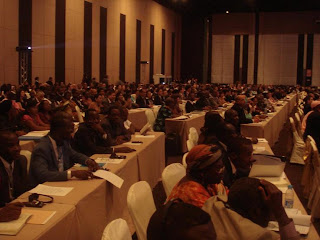 During the Second Global Forum on Human Resources for Health, in Bangkok, Thailand (25-29 of Jan.), discussions, sessions and meetings took place under the frame work of reviewing and renewing commitments made in the First Global Forum on Human Resources for Health in Kampala, Uganda, in 2008. The main aim of the first forum was to address health workforce challenges. Since then, a great attention has been given to the important role played by health professionals in meeting the United Nation's millennium development goals by 2015. Especially, the number 4th, 5th, and 6th goals (Goal no. 4: reduce child mortality rate, goal no. 5: improve maternal health and goal no. 6: combat HIV/AIDS, malaria and other diseases).


The essential problem for those developing countries that suffer from this issue is the lack of sufficient long term financing on capacity plan and implement programs to sustain improvements. Since the issue is complex, many factors overlap in addressing the issue. Domestic and external dedicated financing and coordination action by national and international actors in health, education, development, civil society and the public and private sectors must work hand in hand tackling key health workforce’s issues.


The Second Forum was a chance where more than 1,000 national and international leaders and experts, including Ministers of Health, public health experts, health workers experts, influential figures and civil society organizations from round the world met to take key actions to accelerate progress to implement the Kampala Declaration and Agenda for Global Action, the roadmap adopted in 2008 to drive improvements in the health workforce. One of the main outcomes of the second forum was that participants unanimously stressed on the need to secure more funding to countries that need it the most. 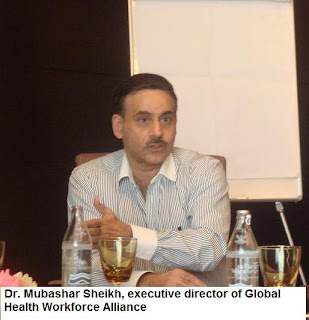 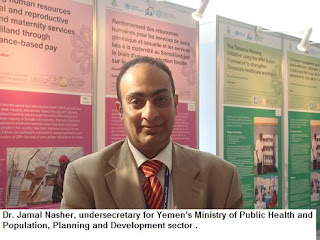 Dr. Jamal Nasher, undersecretary for Yemen’s Ministry of Public Health and Population, Planning and Development sector examined the challenges and talked about what the Ministry is conducting to address the issue. “One of Yemen’s key challenges in the health workforce is developing a national quality heath workforce. Even though the health sector in Yemen had a great progress over the last years, lack of health workers remains a key challenge. Yemen is among 57 countries that have crisis issues of health workforce. Yemen is also urged to meet the MDG goals by 2015. The 4th, 5th, and 6th goals are Yemen’s priorities. Those goals will be hard to meet unless Yemen has a sufficient number of health workers that will provide a quality health care.”


“One of the obstacles is the lack of funding that Yemen suffers from. If it wasn’t for that, we would have had more medical institutions. In addition, lack of strategic planning and management in the whole sectors that are in link with the health sector is also an obstacle. The Ministry of Health is now conducting several strategies under the frame work of a great plan of 2011 to 2025 and it will address all the obstacles to make sure that there is a better strategy where we will meet the MDG goals and boost our health workforce,” Dr. Nasher added.