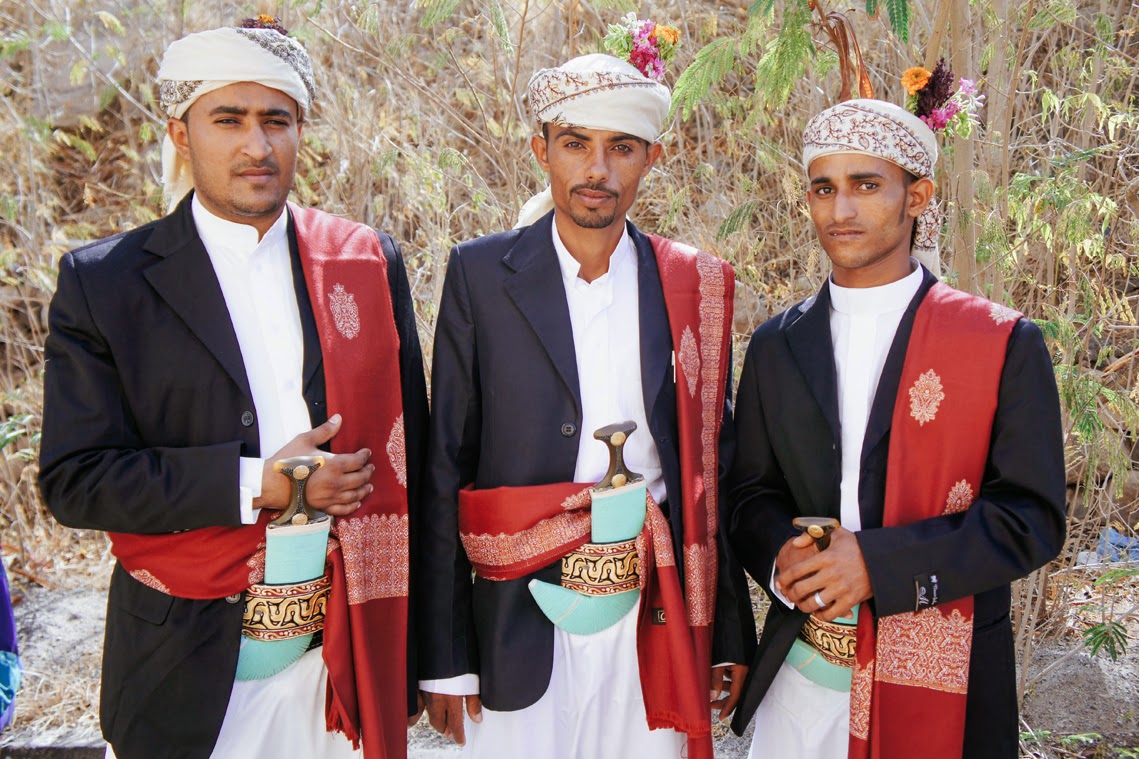 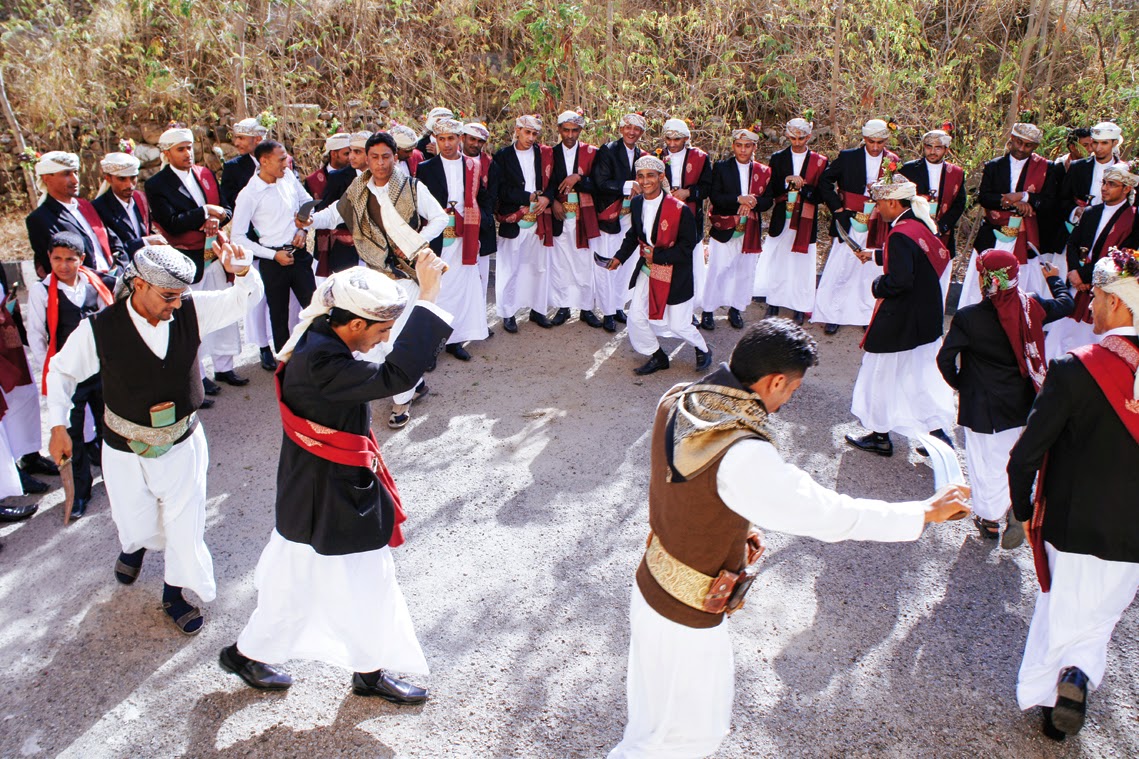 
Saleh got hitched in December in Ta’izz, a city squatting at the foot of Sabir Mountain in Yemen’s southern highlands. As is customary at Yemeni weddings, Saleh’s bride was not present to share his feel-good moment – she was having her own, at a separate ceremony nearby. Instead, he was joined by 38 other grooms...." -Brownbook Mag