‘I’ll marry your sister if you marry mine. And if you divorce my sister, I’ll divorce yours.’ That is Yemen’s ‘Shegar’, or swap marriage, an agreement between two men to marry each other’s sisters, thereby removing the need for expensive dowry payments. But the agreement also entails that if one marriage fails, the other couple must separate as well, even if they are happy.

BBC Arabic’s Mai Noman brings to us the story of Yemen's Shegar. Click on the image to listen to the documentary. 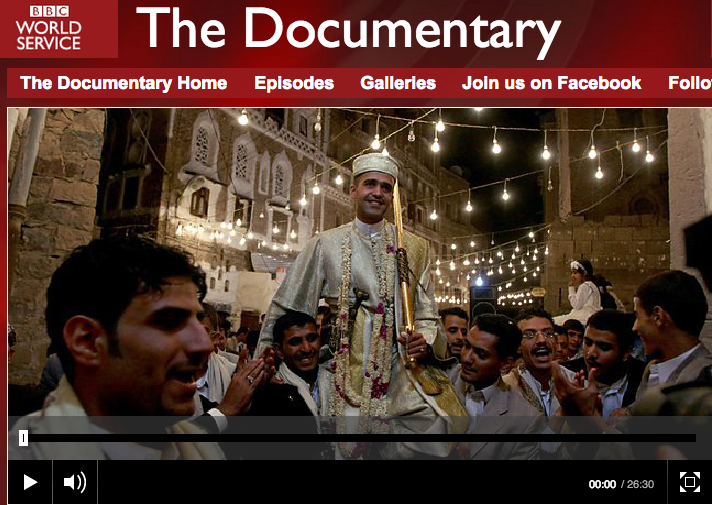