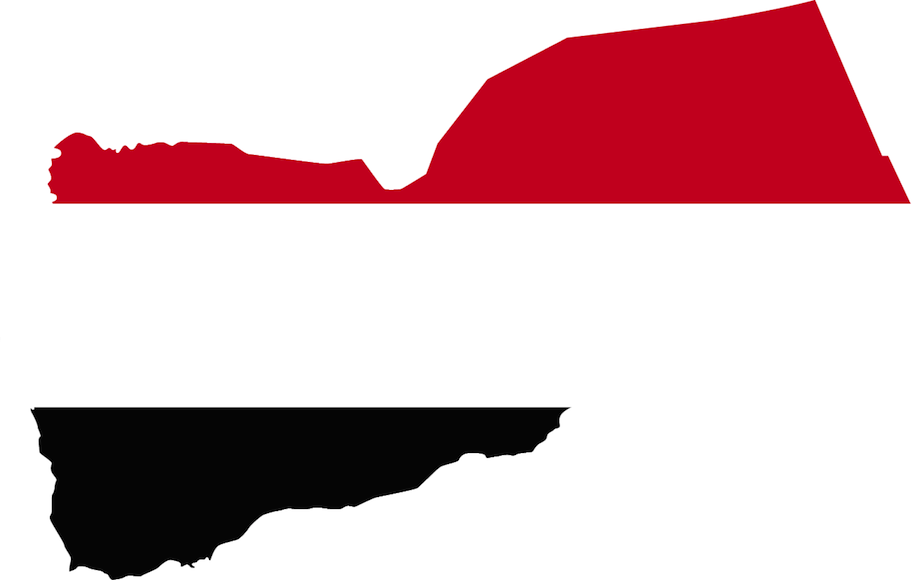 *It takes a lot of effort to process the load that comes with being a Yemeni citizen—whether you are inside or outside the country. You’re constantly trying to walk as a normal person, despite the inner and external hurdles. The world sees you in a pre-defined frame and you even struggle to perceive yourself in a refined view. Headlines in media reveal a gloomy side of Yemen, which has a great extent of truth, and we are portrayed as a land that exists outside the planet. That was an actual suggestion in one of the American TV series, Supernatural. Hence, any attempt to attest that we are more than those portraits becomes extremely hard.

Why does Yemen have to endure all that? I wondered. I thought it would be interesting to search for an answer. I typed in simple search terms into Google (i.e. Why Yemen) and looked into what the auto-fill completed. I ended up with these autocomplete results: “why Yemen is poor,” “why Yemen is important,” “why Yemen is not included in GCC,” and “why Yemen is a failed state.” Then, I regretted my initial question because those questions by Google were not simply arbitrary questions. They were statements. 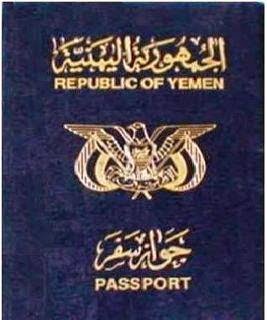 Yemen might not be important to anyone else but it is certainly important to its nation - at least that is how I like to think, trying to forget reading posts in online forum by Yemenis inside the country, in which they, out of despair, offer their passports for sale.

For those who dared to seek dignity outside Yemen, it gets confusing for them—even though they hear nothing but horrific news about their homeland, the homesickness would never cease. Yemenis in the diaspora share different forms of hardships like the locals have. They are considered privileged in the eyes of the locals and a source of threat in the eyes of the host land. The Yemeni living abroad struggles in dealing with the humiliation of working as a legal or illegal guest worker while being far away from their own family inside Yemen, or the humiliation of knocking on asylum offices’ doors. If you are in a better off situation, then you belong to the exception. You will be given a life that you know that you were not supposed to have—simple details, like; having electricity and running water 24/7 can be unbelievably blissful yet shocking reality. The most bitter part is receiving questions from people inside Yemen about how to seek asylum in where you live.

Speaking of humiliation, do you know that some of the detainees in the world’s notorious prison, Guantanamo, are Yemenis? Out of the current 149 Guantanamo detainees, dozens of Yemenis are still kept there even though they were approved for release. The horrifying stories about the conditions of these Yemeni detainees speak for themselves. Around three Yemeni detainees have committed suicide in their solitary confinement at Guantanamo since 2006. The most daunting words that came from our Yemeni fellows at Guantanamo were made by Samir Moqbel. In April 2013, the New York Times published a letter he wrote, “Gitmo is killing me.” “I’ve been detained at Guantánamo for 11 years and three months. I have never been charged with any crime. I have never received a trial,” he wrote. “When I was at home in Yemen, in 2000, a childhood friend told me that in Afghanistan I could do better than the $50 a month I earned in a factory, and support my family. I’d never really traveled, and knew nothing about Afghanistan, but I gave it a try.” It's dismaying, how Moqbel's life would have looked like if he was not born into a poor family that represents the majority in Yemen!

Even in the less severe cases, you might have awkward experiences just because you're related to Yemen. A Yemeni man, Khaled Soufyan was stuck for two days at Abu Dhabi's airport a couple months ago just because he was a Yemeni citizen. He found himself in a stalemate as he missed his next flight and it was illegal for him to enter the city without a visa. Another Yemeni-born man, Osama Saleh was awkwardly able to turn his misfortune into fortune. After being punched and bullied by a co-worker who had repeatedly called him “Bin Laden” and “terrorist,” Saleh was finally awarded $4.7 million by a federal jury, earlier this year. And it goes without saying, Yemeni citizens and even foreigners who work in Yemen frequently experience special interrogations at airports.

I think it's useful to reflect on the question, what does it mean to be a Yemeni citizen?

Each detail of that meaning shapes our collective Yemeni consciousness. We experience the world in a special way just because we belong to Yemen. Dismantled from all the world’s frames imposed on us, only our fortitude is what keeps us go on.

*First published in The Yemen Times.