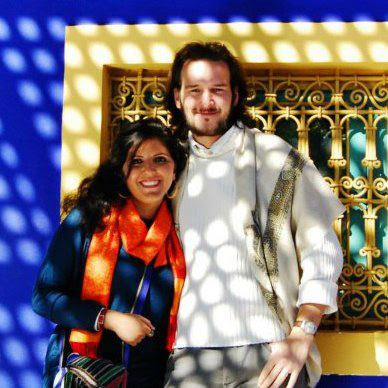 Leading Yemeni Human Rights activist, Atiaf and her husband are under a tacky media attack by Yemeni journalist who's well known for apposing ex-president Saleh; accusing them to be spies and other horrific accusations. In reply to that, Benjamin, Atiaf's husband says, "Just for the record, because no one mentioned it and denied this baseless accusation: I AM NOT ISRAELI, NOR A SPY !!"

Apparently, since Saleh left power, the journalist is shifting his rage against activists. Gross!