They can't silence us! 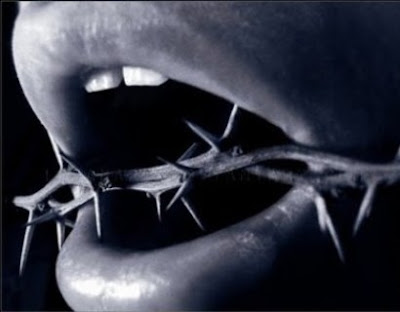 Even though journalists in Yemen typically enjoy greater freedoms than those in most other Arab countries, I was threatened by a message on my Facebook account from a stranger, two days ago. I'm a journalist from Yemen and have been actively reporting about the current uprising in my country, Yemen.

I know that I just keep on capturing what's for real on the ground and I don't have any kind of affiliation to any political parties in Yemen. I just have the greatest affiliation and adoration to my beloved country, Yemen. Hence, I tell nothing but the truth for the best interest to Yemen. Apparently that disturbs some of the government's supporters to the extent that they make threats.

This is the cases for many journalists and activists in Yemen. Messages, calls and physical harassments of threats are what many journalists face today in Yemen. They fear for their lives and for their family members' lives. Last 8th of March, an unidentified person called Al-Jazeera Yemen correspondent Ahmad al-Shalafi and threatened to kidnap his children if he did not cease his critical reporting.

Lack of freedom of press is a sign of weak state that does its best to hide and cover its flaws. And threats and/or attacks against journalists and activists says that media is a powerful medium to tell the truth about those corrupted segments in societies.

One young Yemeni activist who has been tirelessly working on raising awareness about the regime's flaws have been threatened many times and yet he keeps on continuing his mission fearlessly. Once he knew about the threats against me, he contacted me to express his sympathy to me and told me that this has been the case for him many times for the last past few moths. "I have received threatening messages myself, and they became ordinary thing in my life. I have received them to my phone few days ago, but guess what! They encourage me to carry on, and nothing is going to stop me from going on our noble mission," he told me.

I conclude by my reply to him. I replied "I know for sure that the more they threaten, the more we become outspoken. When they act like this, they piss us off! and we are still young and stubborn.. they think we will get tired or scared!! give me a break! "