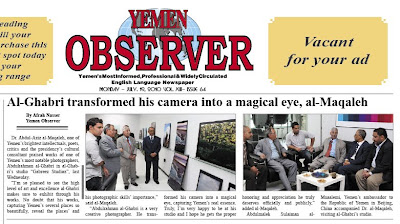 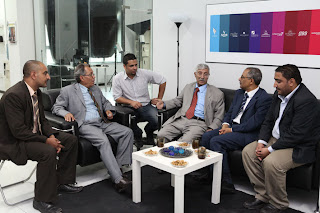 "I'm so pleased to see the high level of art and excellence al-Ghabri makes sure to exhibit through his works. No doubt that his works, capturing Yemen's several places so beautifully, reveal the places' and his photographic skills' importance," said al-Maqaleh. 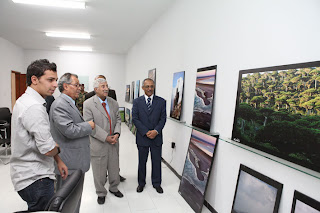 "Abdulrahman al-Ghabri is a very creative photographer. He transformed his camera into a magical eye, capturing Yemen's real essence. Truly, I'm very happy to be at his studio and I hope he gets the proper honoring and appreciation he truly deserves officially and publicly," added al-Maqaleh.