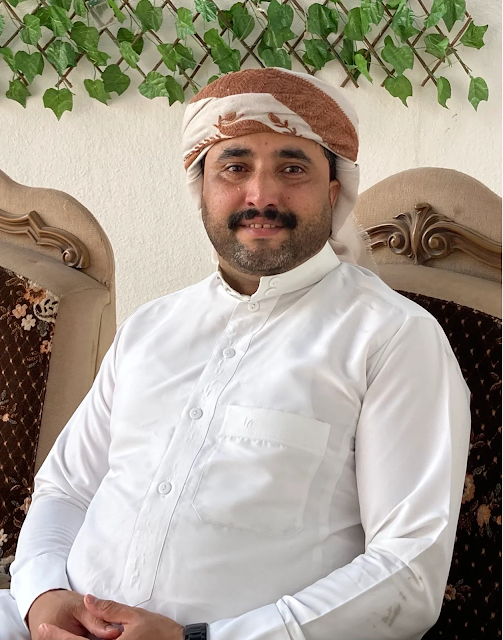 
A Saudi court sentenced a Yemeni man to 15 years in prison for apostasy on October 21, 2021, based on comments made via two anonymous Twitter accounts, Human Rights Watch said today. The court found that the tweets were promoting “apostasy, unbelief, and atheism.”

Saudi authorities arrested Ali Abu Luhum, 38, on August 23, and are holding him in Najran prison in southern Saudi Arabia. The sentence has been appealed, and a final judgment must be approved by the Supreme Court.

“Saudi authorities are sparing no expense to portray the country as tolerant and reforming, but contradicting state orthodoxy on religion still results in a decade-and-a-half prison sentence,” said Michael Page, deputy Middle East director at Human Rights Watch. “Performers involved in events supported by the Saudi government should think long and hard about whether they are helping to whitewash the government’s abuses.”

An informed source told Human Rights Watch that on August 23, Abu Luhum’s Saudi employer called, asking him to come to a brief meeting, after which he left his home and never returned. The source later learned that Saudi authorities had arrested him and were holding him at the police criminal investigation department.

The source said that Abu Luhum called his family the next day and told them his location and that the basis of his arrest was his social media activities. In early September, his family was allowed to visit him in prison for five minutes in the presence of security guards. On September 23, Saudi authorities transferred him to Najran prison, after which he was able to call his relatives more often. Saudi authorities did not permit Abu Luhum to have a lawyer during his initial detention and interrogation. His family was finally allowed to arrange for a lawyer a month after his arrest.

Based on court documents reviewed by Human Rights Watch, Saudi prosecutors contended that the anonymous Twitter accounts in question were registered with phone numbers tied to Abu Luhum. Prosecutors charged Abu Luhum with a host of apostasy and blasphemy-related charges, including denial of the existence of God; impersonating, doubting, and mocking God, Islam, the Prophet Muhammad, and the day of resurrection; promoting atheism; and publishing and promoting that which prejudices public order, religious values, and public morals on social media.

Abu Luhum’s confession, which forms the basis of the prosecutors’ case against him, was coerced by prosecutors, the source said, by threatening to also indict his wife if he did not sign the confession. Prosecutors demanded the death penalty for Abu Luhum based on hudud, crimes that carry specific penalties under the country’s interpretation of Islamic law.

However, because Abu Luhum retracted his confession in court, the court rejected the hudud claim and sentenced him to 10 years in prison based on the Islamic law principle ta’zir, under which judges hold wide discretionary power to determine punishments in individual cases, and five years based on article 6 of Saudi Arabia’s anti-cybercrimes law. The court also ordered the Twitter accounts closed.

Saudi authorities regularly pursue charges against people based solely on their peaceful exercise of freedom of expression, in violation of international human rights obligations. With few exceptions, the government does not tolerate public worship by adherents of religions other than Islam. It systematically discriminates against Muslim religious minorities, notably Twelver Shia and Ismailis, including in public education, the justice system, religious freedom, and employment.