Aden has been witnessing dramatic events over the past few days with the situation changing by the hour. Yemen has always been a complicated story. For me, Yemen is only a complicated story because to a large extent media outlets, regionally and internationally, exert no effort to include reliable and relevant Yemeni voices in their reports. Social media is to be thanked for opening a new channel and for providing the space for Yemeni voices to narrate what's happening on the ground from their own local perspective.


A few years ago, I developed a list of Top 20 people to follow in Yemen. Things have since changed. Tweeps come and go. Some deactivate. Some change careers. Some remain active and constantly improve. But as all eyes are on Aden these days, we need a new special list on Aden coverage. The following accounts will bring Aden closer to you, as they have done for me.


There is no specific standard for coming up with this list - except that the people behind these accounts reside in Aden at the moment, bringing a meaningful take on events there. 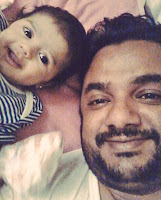 I've been following Osan since Yemen's 2011 uprising. He's my top source for anything happening in Aden. His tweets are mainly commentary on the political developments with a large dose of cynicism. Commentary on regional events, both political and cultural are not exempt from Osan's timeline. He could be tweeting on serious political topics and next day tweet on, say, Egyptian celebrities' news. He tweets often about his family and beautiful daughters. And that's what I love about following him - he mixes it up and never bores me.

While working as an accountant, he blogs and tweets regularly during his free time. He only writes in Arabic and sometimes curses, which adds some color to his tweets.

His political stance is pro-Hirak but he's never that extremist or aggressive in expressing his political opinions. 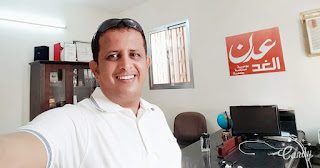 Journalist and editor-in-chief of 'Aden Alghad' (Aden Tomorrow) news website, Fathi never distances himself from any story happening in Aden. While his newspaper covers Aden news extensively, he also makes sure to use his own Twitter account to update his followers on his take on events in Aden.

Fathi's political affiliation has not been clear or consistent over the years but that's totally understood given the great pressure and control he works under in Aden, as press freedom is almost zero. Fathi has received death threats several times, according to him unapologetically writing about them on twitter and facebook. 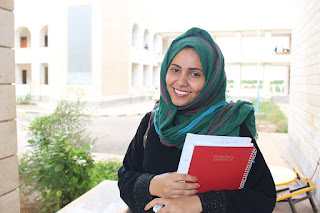 The engineering student, Nisam came to prominence on Yemen-Twitter-community during the battle for Aden in March 2015 when fighting in the city began as Houthi and Saleh forces captured Aden International Airport.

Ever since I've been following Nisma's tweets that I find to be insightful and speak loads about the human side of political developments.

Her blog also reveals aspects of Aden that we don't usually hear about in the mainstream media. Nisma blogs and tweets in English but, sadly, she's not as active as one would like her to be. But we can also find her on Facebook. 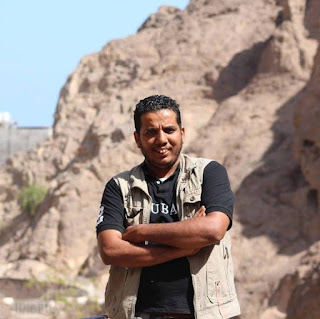 Saleh is a photojournalist working with different media outlets. I have never conversed with him, so my comments here are only based on my observations. I've been following Saleh for a couple of years and I admire his passion for documenting how the Hirak's protests and events in Aden are developing.


His tweets and facebook posts are mainly visual; videos and photos - but it's clear he's deeply involved with the Hirak movement. He has been on the front lines of the battlefield taking telling photos which earned him serious injuries last year. After being hospitalized both in Aden and then in UAE, he recovered well and continues to work with his camera. 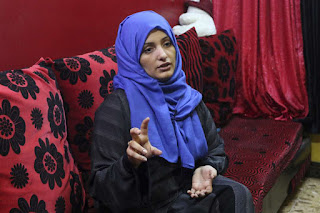 Huda is a hard-core human rights defender. I admire Huda so much that I wrote a long feature on her work, which you can read here on Middle East Eye. Huda tweets in Arabic and she focuses mainly on human rights issues in the city.

I admire her impartiality, despite the very polarized environment she works in. You can find her on Facebook here. 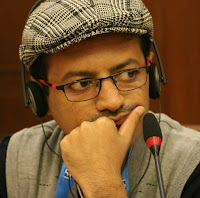 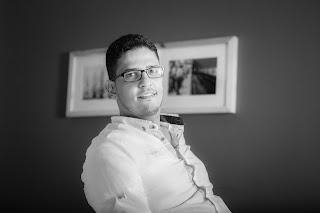 Playwright and photographer, Amr Gamal could tweet about anything outside of politics. Despite how Aden is saturated by politics, Amr has managed to keep himself focused on the Arts, Theater, Cinema and Photography.

His work archive has few plays written and directed by him for both local and international audiences in Yemen and Germany. I am lucky to call him a friend. Make sure to check his Facebook updates too. 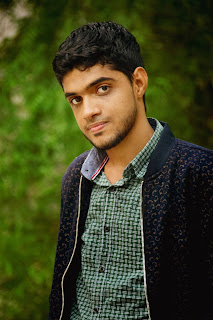 An engineering student who finds photography a hobby and a means of expressing his political opinions. Ahmed's camera is always with him as he participates in every protest and political event for the Hirak movement in Aden.

He captures beautiful photos and I've always used his photos on my blog ever since I discovered him through Amr Gamal's suggestions to me. He's not super active on Twitter but he is definitely so on Facebook. 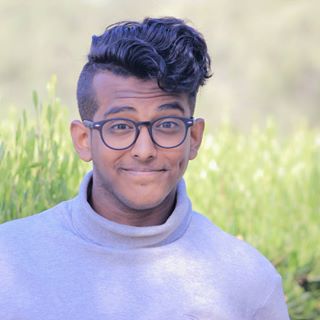 Mazen vlogs from Aden. Yes, that's right. He vlogs on social and cultural topics. His videos are interesting, funny and super local - meaning he's so chilled and not changing his Yemeni accent so "the other" could understand him.

I love his simplicity and non-pretentious writing. His channel is in Arabic and you can find it here. 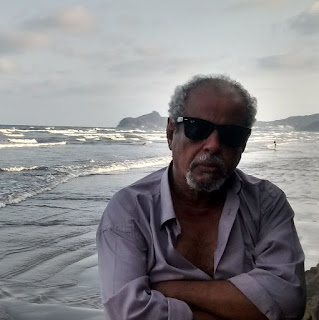 Ahmed is a poet, I assume, but he's definitely a photographer capturing moments in Aden that your TV or newspaper won't show you. He has a unique style and his photos are about small details in Aden. Sadly, he's not active on Facebook or Twitter but he is active on Instagram.