Yemen: A war against civilians? 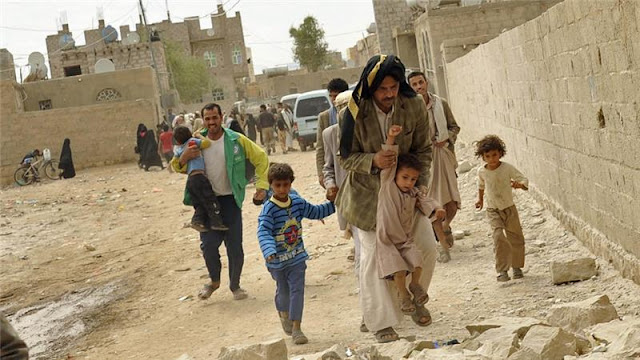 "Two months of ongoing conflict is affecting an increasing number of civilians in Yemen. Despite last week’s ceasefire, an embargo against fuel and basic necessities, along with the damage and destruction of roads, ports and airports, has led to a drastic limit on the possibilities for humanitarian organisations to provide assistance. In Aden, access to health facilities for injured people is extremely difficult because of roadblocks set up by the various armed groups, some in uniform, others not. But uniforms do not mean a lot in a country where the remnants of the national military forces are nothing more than another fighting faction among others. Whomever they originate from, these actions have the same consequence: making life impossible for civilians......."
-Doctors without Boarders.