Another roller coaster day in Sana'a. It's the third day of a series of crazy events in the capital.

Due to that things were developing per a second, the following is an approximate chronicle of today's events. 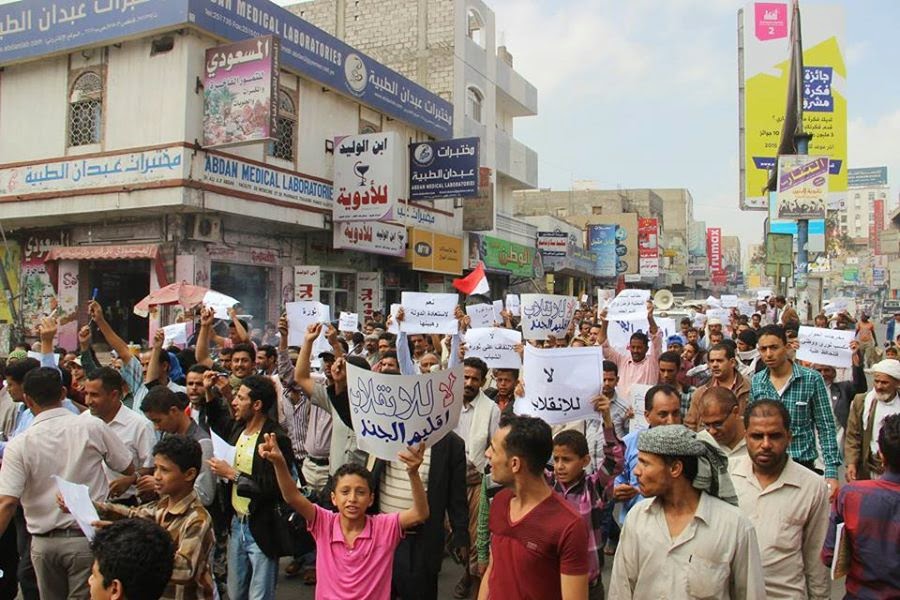 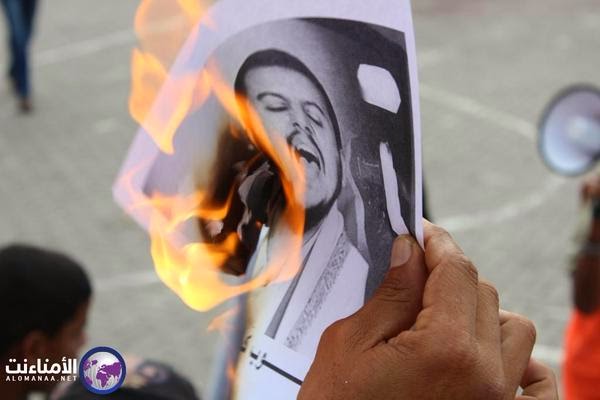 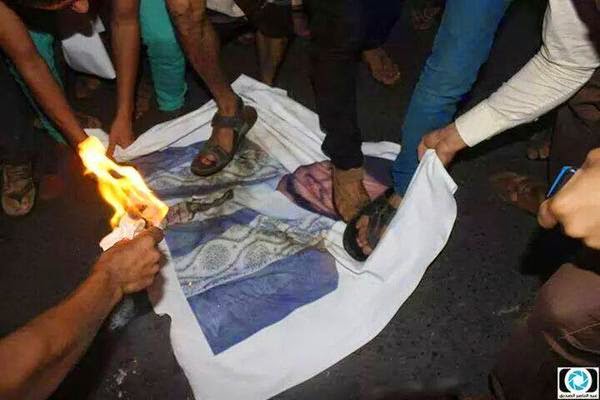 -Yemen’s Houthi rebels replace president’s guards. And here a Houthi fighter stands on top of an armoured vehicle outside the house of Yemen's president. -Yemen's PM finally leaves his home towards unknown location after being sieged for the past three days.

-APF reported, there were no signs of fresh violence on Wednesday, but medical and security sources said at least 35 people had been killed and 94 wounded in the two previous days.

-Finally, an agreement between president Hadi and Al Houthi was reached, resolving issues related to the constitution draft. Earlier, Reuters kinda broke the story, reporting that Hadi was ready to accept Al Houthi's demands: "In a statement issued in the evening, Hadi said the Shi'ite Muslim group had a right to serve in posts in all state institutions, and a draft constitution that has been a source of disagreement between him and the Houthis was open to amendment."

-Yemeni nation inside & in the diaspora are shocked with the Saleh's leaked phone call:

#SalehHouthiLeaks only prove that Saleh is not working with Houthis but actually in charge of them! #Yemen
— Hussain Al-Yafai (@crazyyafai) January 21, 2015


-Both Yaser Al Yamani, a leader at Saleh's GPC & Hassan Al Sa'adi, a leader at the Houthi group denied the credibility of the leaked phone call during their interview by AJ Arabic & accused "external" forces in manipulating the situation.