Yemen's president Hadi announced today the new government and the list of the new ministers include four women, which marks a historical event for women's political participation, after having three women ministers in 2011. It's the first time ever that Yemen gets to have this big number of women ministers in the same time.


The four ministers are: 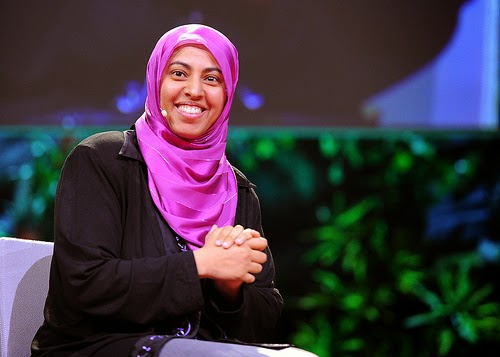 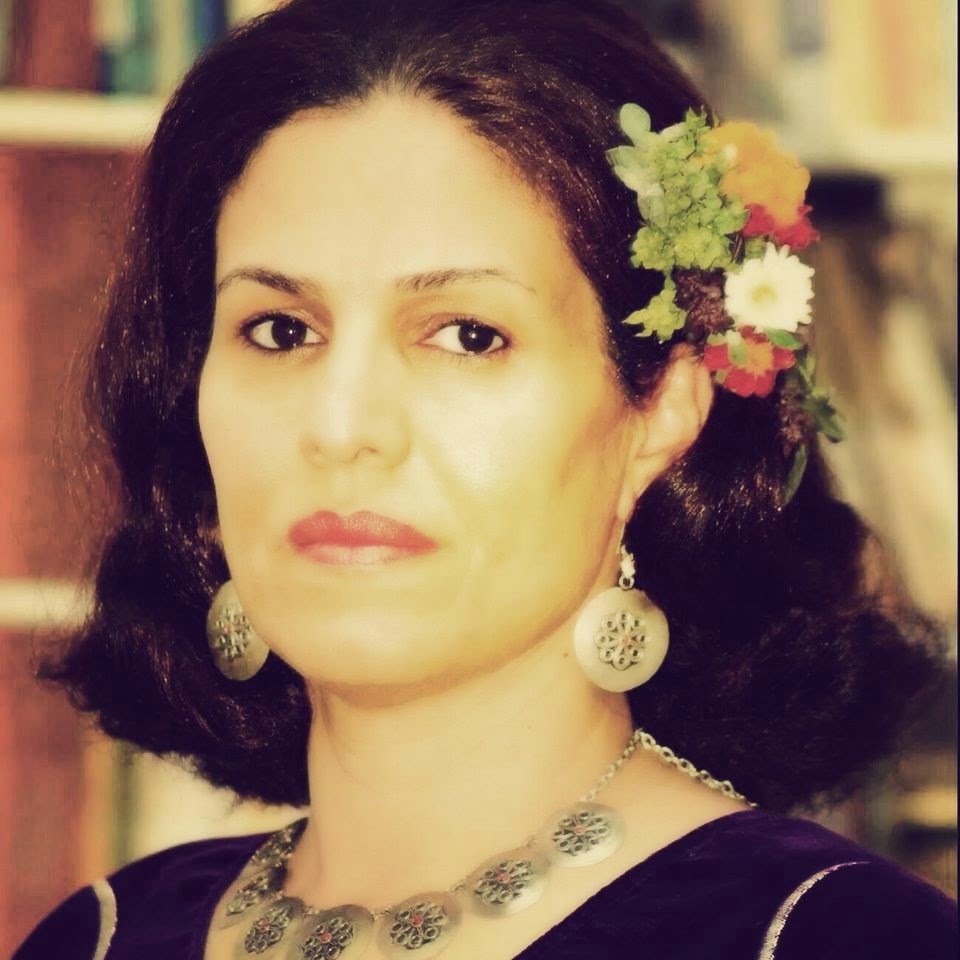 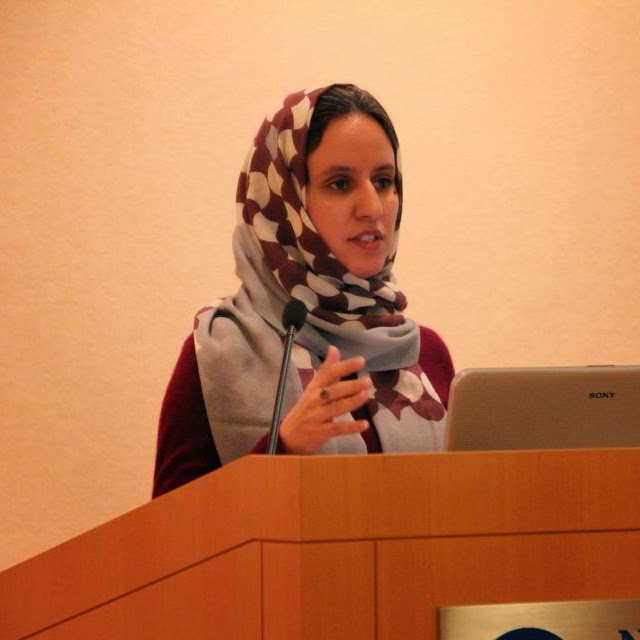 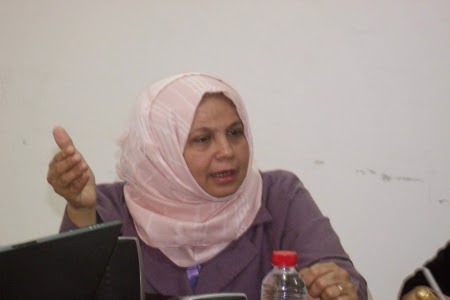 
However, this number doesn't meet the already assigned 30% quota for women emerging from the National Dialogue Conference (NDC). If things went as planned resolutions from the "semi-institution", the NDC, we should have seen 10 or 11 women ministers out of today's 35 members (ministers) in that list. Accordingly, it's distressing to observe that president Hadi's plan along with the prime minister, Bahah's move with selecting the women ministers was only to satisfy their political parties and not to hold on to an egalitarian construction. I need to be skeptical in order to comprehend the feminist exploitation here. There could be a clear signal that granting women's political rights (incompletely) is only to articulate that the country is going with its democratic process, and overlooking the fundamental gender inequalities.

All in all, I rejoice today's news, hoping for more happy news to come, for women and Yemen. I'm very proud of these women because I know some of them in person and I know how much of warriors they are. My skepticism is only there because I'm certain that there is so much to be done ahead and more critical thinking can enhance the progress. Also, you never know what will happen tomorrow. This list might be removed. Things can change in a second, in Yemen.