7 Most Memorable Moments About Yemen At 2014 Gulf Cup 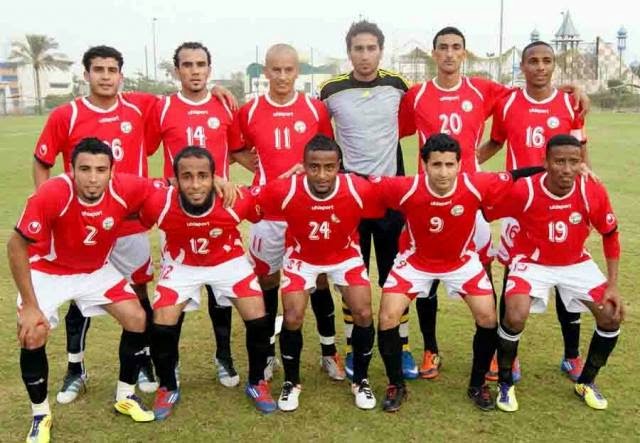 As Yemen's national football team says goodbye to the Gulf Cup today in Saudi Arabia, after an honorary performance throughout the tournament, and especially through today's match against the Saudi team; here is a recap of most memorable moments in Yemen's participation in pictures:-

1) It all started with Yemen's newly assigned prime minister, Khaled Bahah when he posted a picture on his Facebook page, wearing the national team's outfit. Beside that it was a cool move of him, he certainly sent good vibes to our boys.

2) Also, Yemen's newly assigned Youth and Sport minister, Rafat al Akhali posted a group-selfi with the entire team and threw it over Yemen's social media ocean. Within minutes, the picture went viral across Yemen and the diaspora. 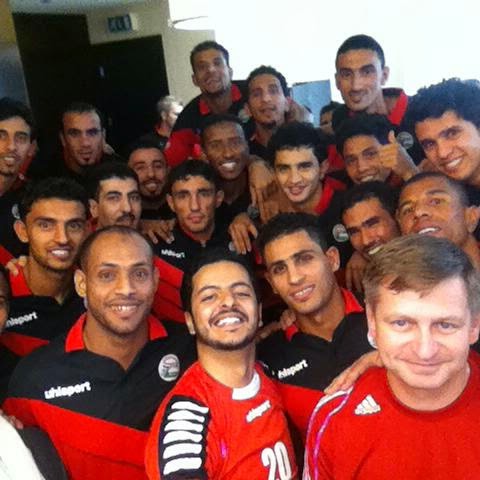 3) As Saudi, the host country, is regarded as one of the biggest hubs of Yemen's guest workers, the Yemeni audience attending was nothing like we have seen ever before - aside of when Yemen hosted the 2010 Gulf Cup. No doubt, the huge number of audience was encouraging for the players. 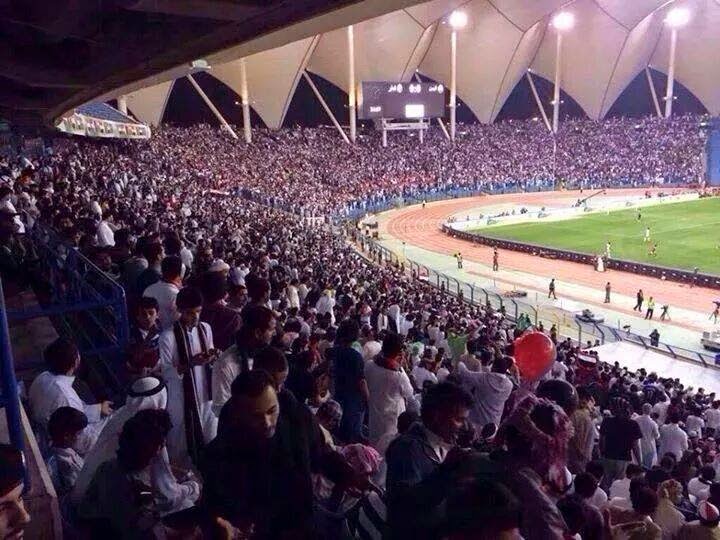 4) According to Yemeni journalist based in Sana'a, Hani Al Junid, 'Yemeni-Israeli jews in Israel were following the team and cheering for Yemen.' 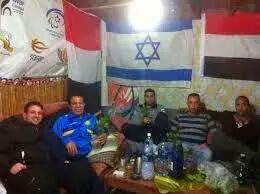 5) Interestingly enough, ousted president, Ali Abdullah Saleh has been commenting on the team's performances since the start with a great sense of nationalism. A move that attracted thousands of likes, shares and comments. 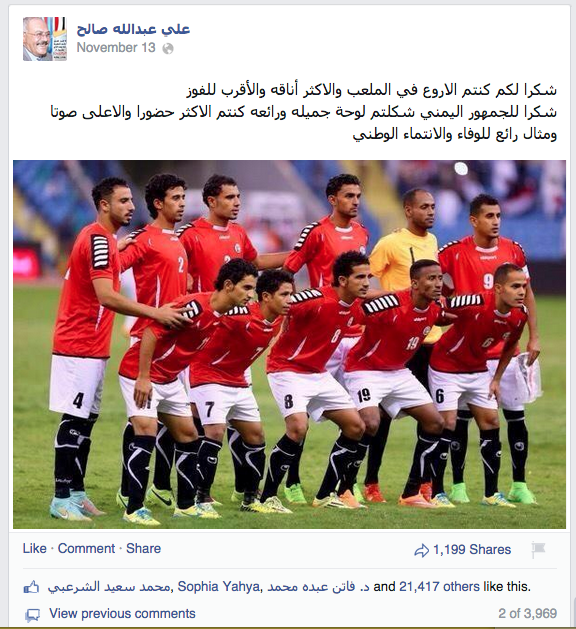 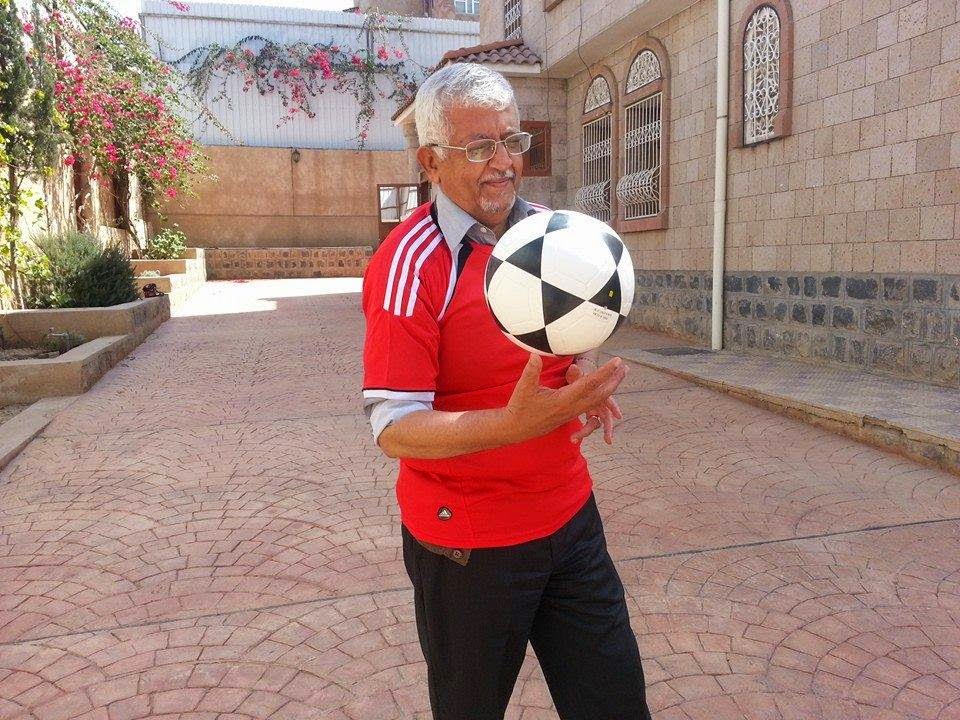 7) Finally, as Saudi just made a 1-0 win over Yemen, it's remarkable to see the joyful Yemeni spirit in this big poster made by some at the Yemeni audience. It reads; 'Whether we won or lost, Saudi and Yemen are both our teams'. 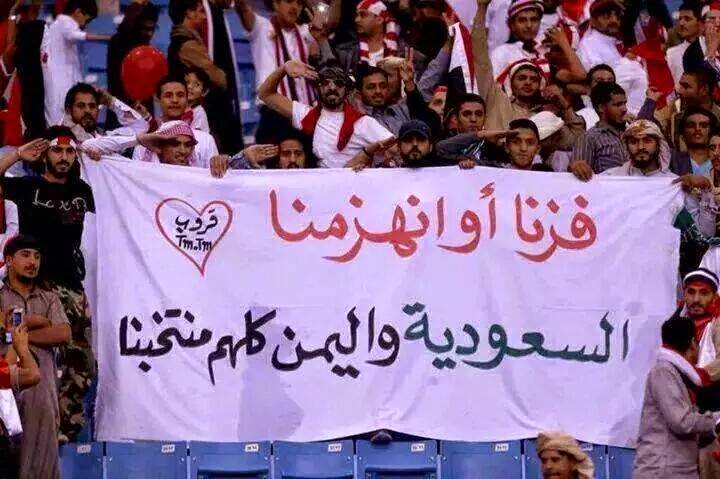 On a personal note, I can't describe the happiness and delight I found in my mother's voice whenever she called me through our team's matches. I have not heard that happy voice for a long time. And I'm sure that goes for many inside and outside Yemen. Football brought a piece of joy to a nation thirsty for peace and, definitely, joy. Chapeau to Yemen's national team! -who despite the hardships managed to achieve this and bring joy to millions.