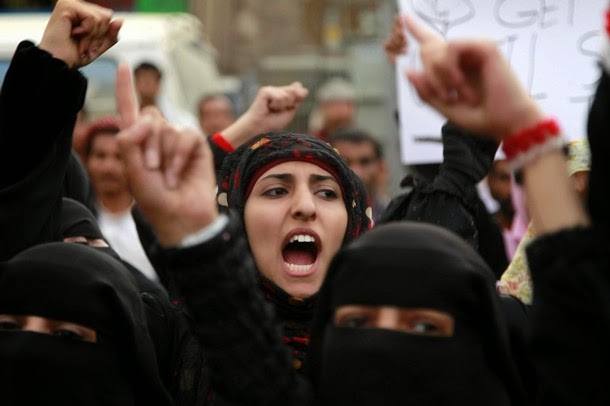 Despite a precarious 30 percent quota for women in government, Yemeni activists say women's rights have been sidelined.

After years of activism, Amal Basha's demands for guarantees of greater representation for women in the political system has finally edged closer to reality.

"Women have been fighting for it for a long time," said the prominent Yemeni human rights advocate, referring to the more than decade-long battle she and others have waged to secure women representation in public office in Yemen.

In the aftermath of the country's 2011 uprising, and over the course of the nation's 10-month National Dialogue Conference (NDC), Basha and other pro-quota NDC delegates were able to secure the endorsement of an article for the nation's new constitution - planned to be ratified later this year -recommending that at least 30 percent of those serving in government should be women.

This quota, proponents have argued, could rectify Yemen's poor track record of female representation in politics and potentially chip away at negative stigmas of women holding positions of power. Read more>>