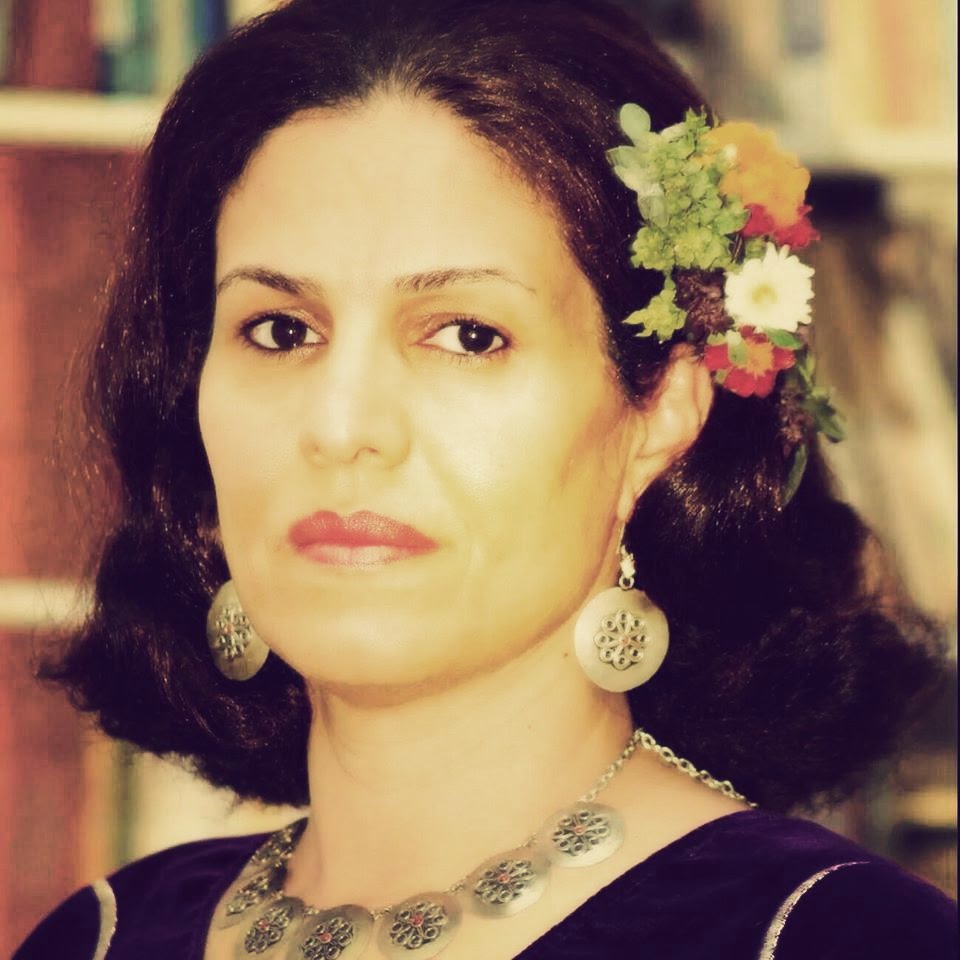 Once again, Yemeni women prove their strength in defining strains and their remarkable rigorous work in improving their communities. This time, one of Yemen's leading Human Rights advocates, Arwa Othman has been selected as one of the 2014 recipients of the prestigious Alison Des Forges Award for Extraordinary Activism.

Othman, born in Taiz, is on one hand admired by many for her activism and her unconditional solidarity with vulnerable groups - she's a great supporter for minorities' rights in Yemen, i.e. Jews and Muhamasheen. On the other hand, she has been targeted whether through smearing campaigns and/or physical assaults by conservative groups for her outspoken, and sometimes secular, stances against fundamentalism and patriarchy. Othman has always shown powerful critic against religious leaders and corrupt politicians.

Othman is known for forthright and outspoken writings by her real name which was not the case when she started off writing columns in the local press - she wrote in disguise between 1982-1984. Since then till today, she has published several short stories collections, has been awarded several awards for her literary work and activism, and most importantly, she has been a prolific columnist.


Here are few stops in Arwa Othman's path in advocating for dignity and human rights:-

★(Jan. 2010) an interview with Othman in regard of her establishment the House of Folklore. (read more)

★(Apr. 2011) Othman along with women protesters get physically assaulted during a "mixed" rally in Sana'a. (Ar. read more)

★(Mar. 2013) Othman heads the the Rights and Freedoms Working Group at Yemen's National Dialogue Conference and becomes one of the strong voices in denouncing child marriage issues in Yemen. Watch her speech in the NDC's opening:

Arwa Othman is truly one of Yemen's brave voices against human rights violations and a diligent advocate for human dignity in the country. The prize is well-deserved and I wish she gets the proper recognition she deserves in the coming government.

If you're impressed by Othman, you need to know about Bushra Al-Maqtary.