CIA's drone strikes continue to murder people in Yemen. At least 9 people were killed yesterday in Al Baydah province in Yemen after a drone strike was fired. Allegedly, the target victims were alQaeda militants, as US and Yemeni officials say. Human Rights groups and independent journalists have reported extensively that innocent civilians are murdered as well and that even if there were militants who were targeted too, it's utterly an illegal killing by the CIA's drones. Such milliants should have put into fair trials and not be savagely lawfully killed. That's an apparent violation to all the international laws the US is obliged to.

The following are footages from yesterday's drone strike scene. 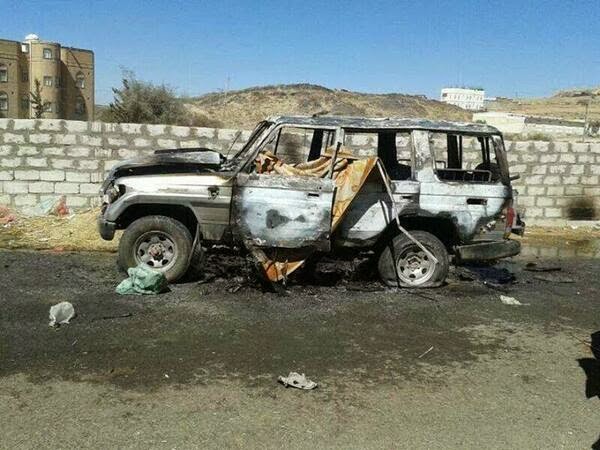 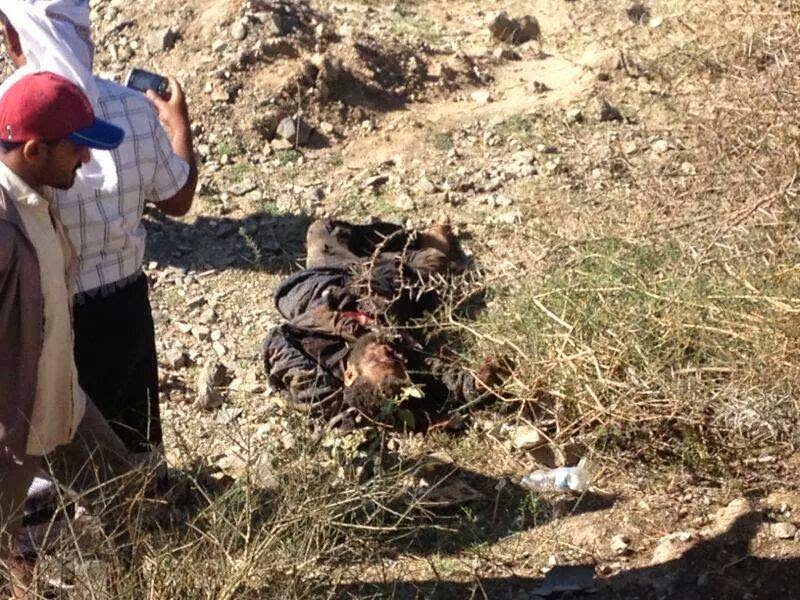 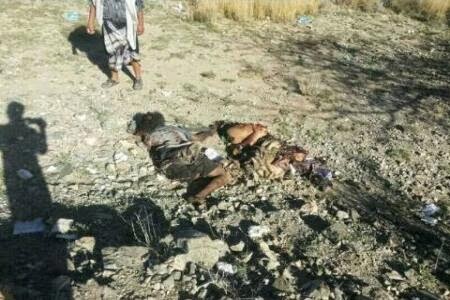