GRAPHIC: Another killing of Yemeni citizens in Al-Dahle by Yemen's Army

Around five people, among them a pregnant woman and her daughters, three and five (image below), were killed and more than 32 people were injured in Al-Dhale province yesterday after an army shelling on the province, in response to armed clashes between the army and armed forces of the southern movement (al-hirak). Al-Dahle has also witnessed another bombardment last month which killed a dozen mourners.

The Yemeni government has promised to carry an investigation on the killing committed last months but there has been nothing done. In fact, Human Rights Watch called on the Yemeni government on Thursday to publish the results of its inquiry into last month's deadly shelling. With yesterday killings, the government is asked once again to react. It's hard to expect any investigation to be done: how can the oppressed ask justice by an institution responsible of the injustice and oppression in the first place?!

The army claims that it's fighting armed rebel groups, justifying the necessity to eradicate them. One of the targeted casualties was southern political activist, Burkan Manea (shown in the image below) who was among the killed ones yesterday. While the Yemeni army is ensuring peace, innocent citizens are killed. Even for the armed groups, the government must consider other legal measurements to prosecute those involved in threatening the state's stability, instead of merely bombard them.

The army's continuation of its bloody crackdown on southern's Hirak group and the innocent citizens would only result an increase on the Hirak's stronghold. "Al-Dahle says we don't submit, we don't give up, we don't obey, and we whether have a victory or die," says Al-Dahle's online forum. 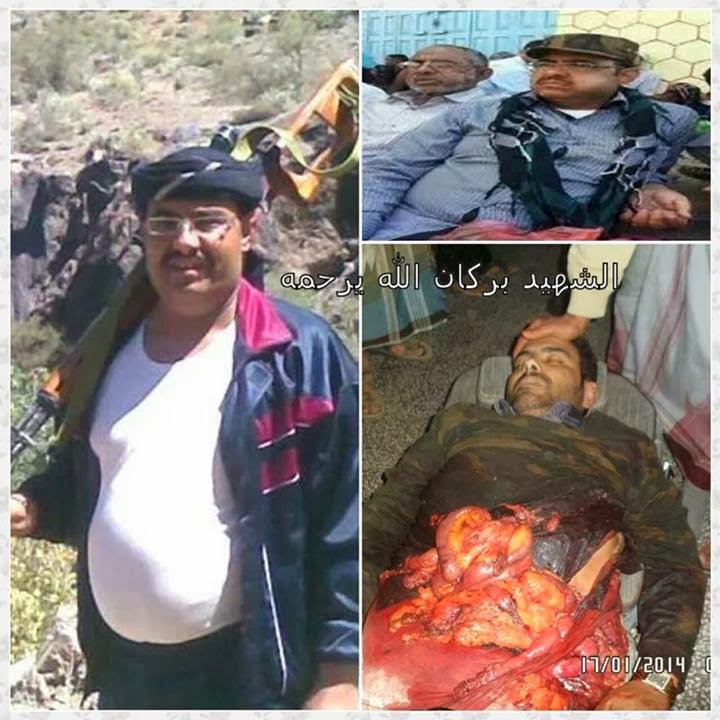 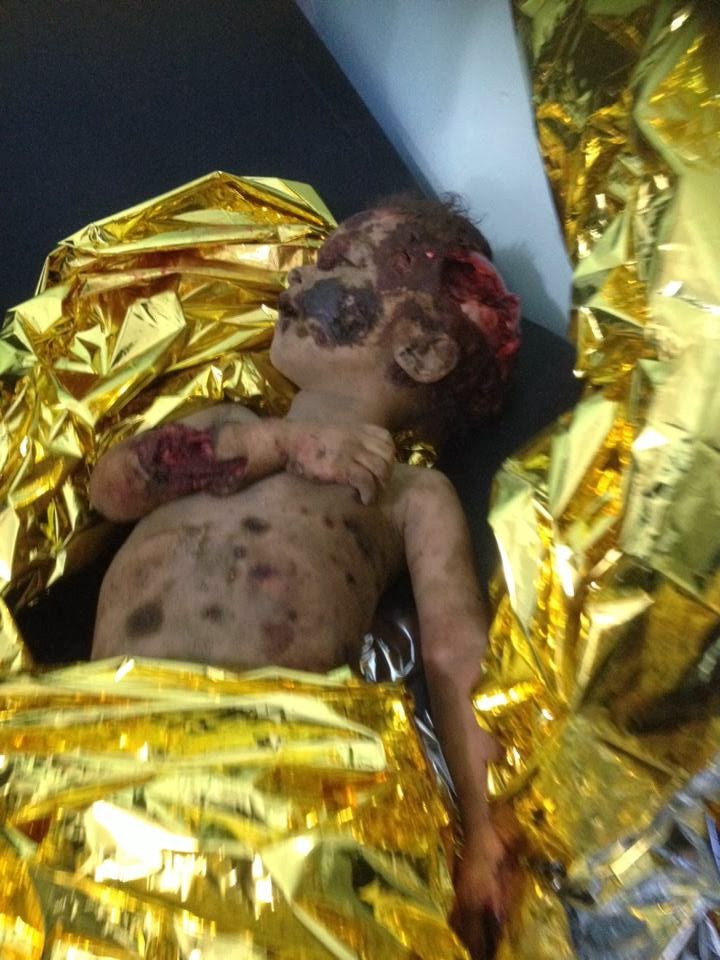