"An army tank shelled a funeral tent erected by the Southern Movement at a school in Yemen on Friday, killing 10 people among them children...." via AFP

The attack was in response to an early attack by a group of tribes on a governmental building in the province. Nonetheless, no excuses and no justifications for the attack by Yemen's army forces. If they were terrorists, put them on a trail, for God's sake!! why continue in committing those horrific atrocities!!

Names of victims are here. 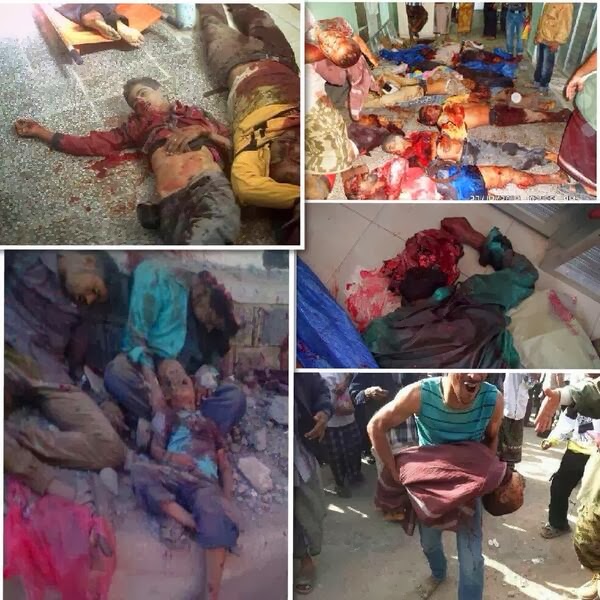