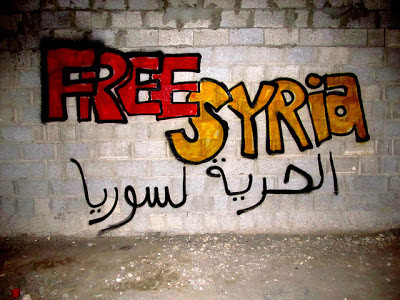 Family in Sanaa tell me of how young Syrian women fill traffic points; begging for money, and that there is a sheikh who marries off them to Yemeni men with small dowry money. Similar cases in different hosting neighbor Arab countries .. I remember seeing Iraqi women begging on Sanaa's streets in the wake of the Gulf war, 1991. Really heartbreaking! I wish as women have their share in the ordeal during wars, I wish they also get the chance to be in the peace building process. That relatively failed in Iraq, would it succeed in Syria, later on?!