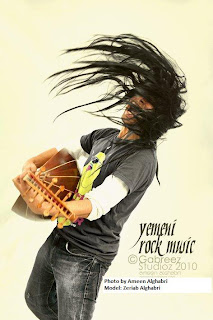 Celebrating the 40th anniversary of the diplomatic relations between Yemen and France, the French Cultural Center in Sana’a lunches a photo exhibition, entitled “Words of Eyes”, for 8 Yemeni photographers, on Tuesday.

The exhibition is part of the framework of an exhibition “Over 40 years of diplomatic relations between Yemen and France” done by the National Center for Achieves in Sana’a, in cooperation with The French Ministry for Foreign and European Affairs.
The participant photographers are Ameen al-Ghabri, Asia al-Sharabi, Boushra al-Mutawakel, Abdulrahman Jaber, Salwa al-Sharabi, Eman al-Awami, Wael al-Ansi and Abdulrahman Taha. The photographers have already participated in one week workshop run by French-Egyptian photographer, Nabil Boutros and funded by the French Cultural Center, last month. 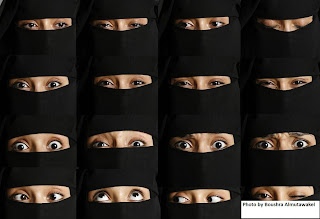 “Words of Eyes” exhibition will run from Oct. 19th until Nov. 1st at the National Museum in Sana’a and entrance is for free.